Itanagar:  Two people reportedly drowned in Ego River under Dari Circle in Leparada District after getting caught in a flash flood triggered  after debris from a landslide blocked the river course on Thursday midnight.

The deceased have been identified as Bato Doye and Purna Bahadur Thakuria.

The bridge over the Ego River has also been washed away and many houses have been submerged by the floodwaters at the Ego Camp.

According to sources, the dead body of Thakuria was taken out, but another one is yet to be traced.  The road communication connecting Basar to Likabali was completely cut off.

Meanwhile, Chief Minister, Pema Khandu on his official Facebook page condoled the demise of the duo.

“Deeply saddened by the loss of two precious lives in the Dari circle of Lepa Rada district due to rain triggered flood. All necessary ex-gratia relief to the next of kin are being extended, ‘ Khandu wrote.

He also appealed everyone to stay alert and take precautions to prevent further losses.

“A team was dispatched immediately, but could not reach the area due to multiple blockades caused by landslides along the way,” SP, Leparada, Pem Thungdok responded in a text message adding that he received information about the incident around  3 pm this afternoon.

The SP said that a team of police and magistrate has been dispatched which will start walking from the first block point at 4 am tomorrow.

” I and DC will also try to reach the site tomorrow and can confirm the casualties only after arriving at the scene, ” the SP told.

Meanwhile, SP also disclosed that sudden rise of water level on Thursday night following the incident flooded many parts of Basar Township area and many families had to be shifted to safer places.

“Many WRC fields have been also inundated due to the flood, ” SP said

Deputy Commissioner, Leparada could not be contacted for comment. 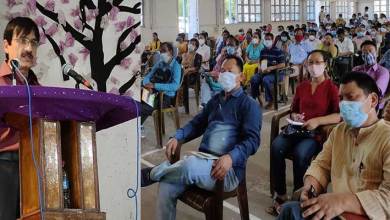 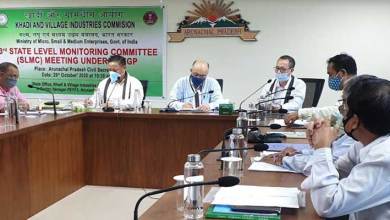 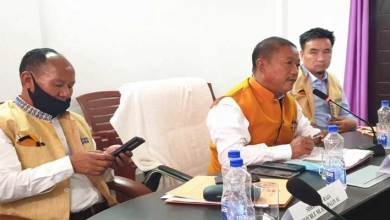 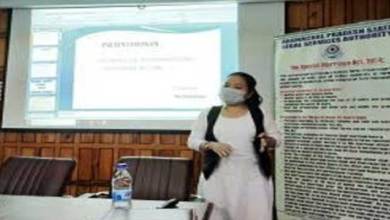 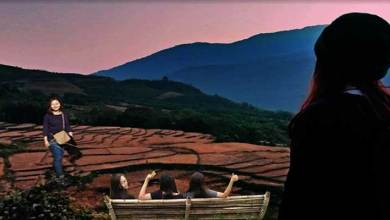