A shocking video is currently going viral on social media. You will lose consciousness by seeing what is visible in this video. In fact, in this video, a child is sitting in a boiling pan in a tomb. Yes, you may not be convinced to read, but it is true. Today all regional national, and internation media carrying this video as a viral news.

The video looks very dangerous and people are reacting to it. Not only that, people tried to find out the truth but they did not know the whole truth, thought.

This video was shared by a user on Twitter which you can watch. The user shared it and wrote, ‘This is 2021 India. The video shows a child sitting in boiling water with a tomb and the water in a large pan.

This is 2021 India 🇮🇳 pic.twitter.com/iSE0xDeGgP

The wood under the same pan is being lit very fast and there are a large number of people around the child, everyone is watching the child. You may be surprised to see this video and can’t believe it.’ In this video, the child is sitting comfortably with his hands folded in boiling water, it seems that he is chanting a mantra.

You can see flowers around it in the water and the water in the pan is being boiled at a high speed. People nearby are looking at him in amazement.

But the child is not being affected. According to a report, the video went viral in 2019 and is now going viral once again. 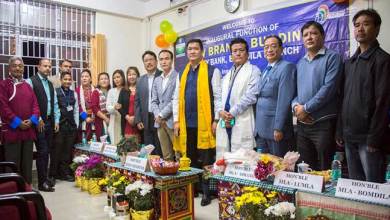 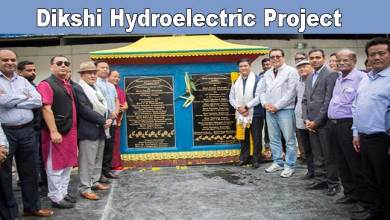 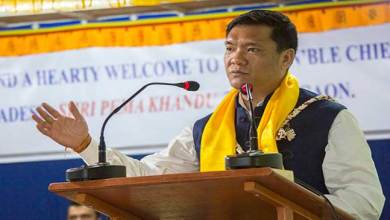 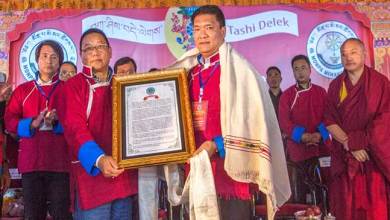