Itanagar:   Capital police arrested a burglar on Thursday  for allegedly being involved in theft and burglary case of a mobile phone shop at Naharlagun. The police have recovered 17 stolen phones from him, informed Jimmy Chiram, SP, Capital.

SP informed that ”  On 03/11/2020 a written information received from one Nabam Pol alleging that unknown miscreants had broken into his Galaxy Mobile Store, near Daily Market, Naharlgun and stolen away 17 Nos mobile phones amounting to Rs. 2,47,404, and cash Memo Register. In this regard, a case was registered and investigation was launched. 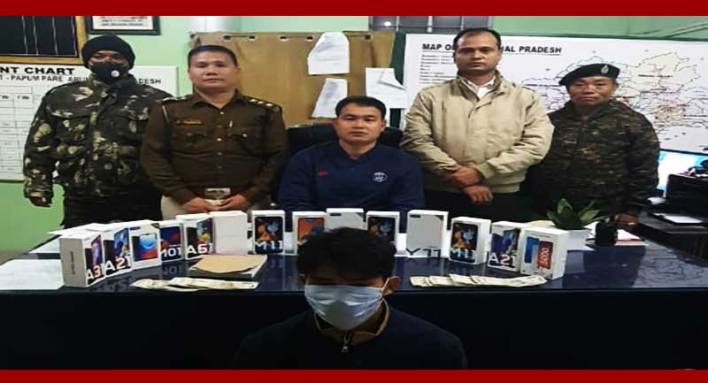 The accused has been identified  Giogi Tagung. He has been arrested in connection with this case. He is a habitual offender, earlier also he was arrested in theft cases.

Capital Police advises all the denizens to remain alert. Good quality CCTV cameras should be installed along with proper lighting in the premises.

Jimmy Chiram, IPS, SP Capital will give suitable reward to all the team members for the marathon investigation leading to arrest of the accused and recovery of all the stolen items. 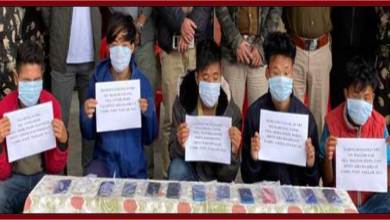 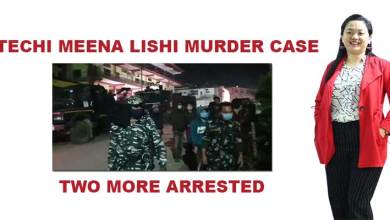 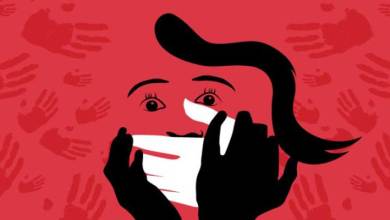 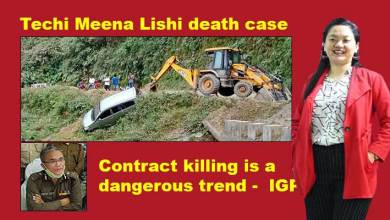 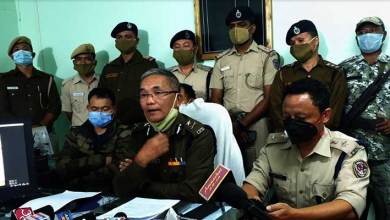 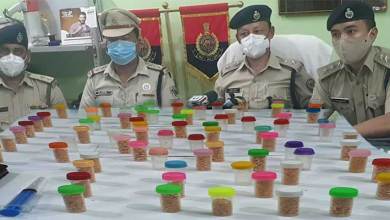