Tezu: Amidst the routine patrolling, the team of forest guard apprehended a man with a Alto Car loaded with Khair logs and coming from Bhekhuliang road after 35 Km of chase in the evening of Friday last .

When the forest guards during patrolling noticed the car and tried to intercept at the Digaru Tri – junction it drove fast towards Alubari – Namsai road. The patrolling team too followed the car up to central forest gate Namsai where the car was seized, reveals the official from Lohit Forest Division.

“When I received the phone call from the forest guard I too rushed toward Namsai and with the telephonic talk and coordinated help from Namsai DFO we could nabbed the smuggler”, says S Manyu DFO Lohit Division.

Despite routine patrolling and vigilance, the Khair plantation which has been diminishing due to rampant smuggling following porous border to Assam, he informs.

Musanglu Kri and Minam Tayeng Forest Guard along with driver were well appreciated by the DFO for their velour act in apprehending the Khair smuggler.

Khair trees beauty of Lohit district visibly seen both side of the NH – 13 after Lohit Bridge toward Digaru to Tezu adds picturesque look and delight for tourist and travelers.

However same plantation widely covered at Digaru & Paya Ranges at both sides of National Highway toward Roing (Lower Dibang Valley) has been illegally felled and almost cleared due to porous Assam border and easy access.

The tree has high medicinal value. The red part of the wood is used for making ‘kattha’, a main ingredient in Paan.

Itanagar: Traffic management in ICR emerging as a big challenge for authorities 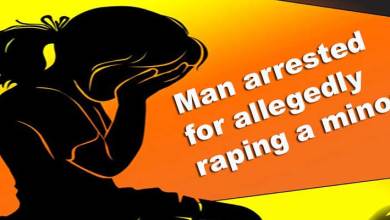 Arunachal: Man arrested for allegedly raping a minor in Roing 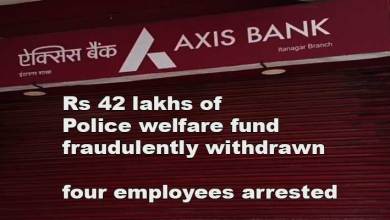 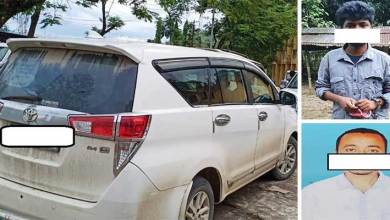 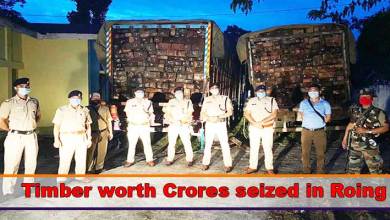 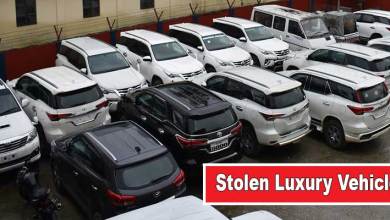 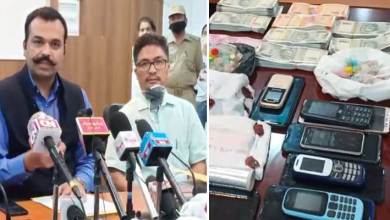