ITANAGAR-  The Governor of Arunachal Pradesh Brig. (Dr.) B. D. Mishra (Retd.) on 13th January 2022 has cited the 20th Battalion of The Punjab Regiment (20 PUNJAB) commanded by Colonel Kedar Gupte for their professional competence and élan, which they have displayed in performing their operational role while deployed on the Line of Actual Control (LAC) in Arunachal Pradesh. The Governor’s Citation was received by Colonel Kedar Gupte and the Subedar Major Gurinder Singh and Devansu, the junior most sepoy of 20 PUNJAB at Raj Bhavan, Itanagar.

The Governor commended Colonel Kedar Gupte, Commanding Officer and all ranks of 20 PUNJAB for effectively upholding the high image of India by maintaining stately profile vis-a-vis the Chinese Army Border Troops at. Wacha Meeting Complex on the LAC. The Battalion, by adopting resolute posture, round the clock surveillance and appreciable grit, has maintained the highest order of sanctity of the LAC in the face of the perfidious foe.

The Governor appreciated that the outstanding empathy and humanism of 20 PUNJAB personnel towards the civil population in their area of responsibility. The Battalion has been conducting medical camps, youth sports events and tree plantation drives and rendering assistance in socio-economic development of the local people.

The Governor, while wishing the Battalion all success in their future assignments, called upon all Indian Army personnel, stationed in the State to create awareness regarding checking the spread of COVID Pandemic. He asked the members of Armed Forces to motivate the people to take vaccination when due at the earliest at the nearest COVID-19 vaccination centre. He also advised the Arunachalis to follow COVID Protocol, i.e. wear facemask, wash hands frequently, and follow social distancing by practicing ‘Do Gaj Ki Doori’. 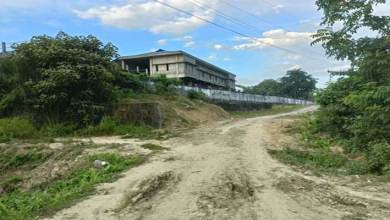 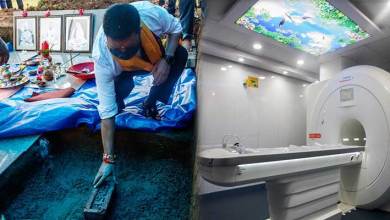 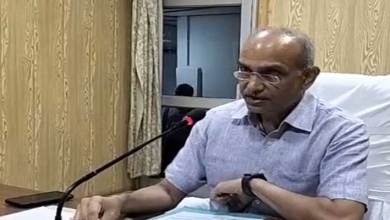 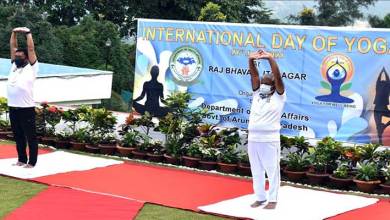 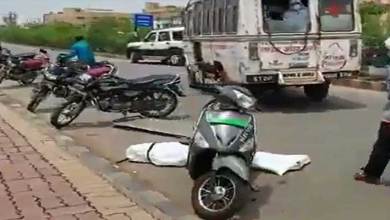 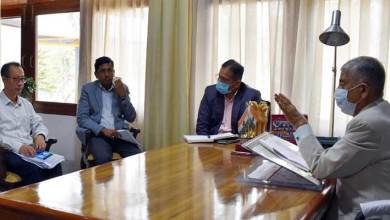 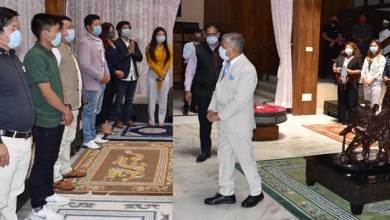 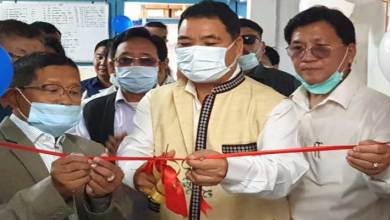 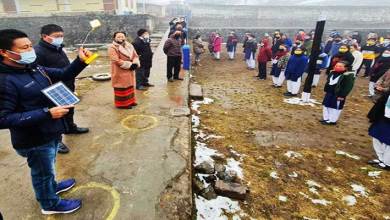 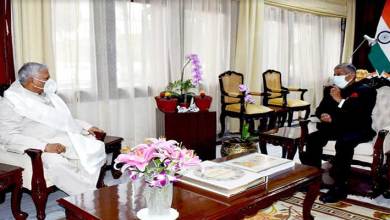