The sudden demise of former Arunachal CM Kalikho Pul has created an atmosphere of tension in Itanagar. Thousands of Pul’s supporters protesting outside the residence of current deputy CM Chowna Mein managed to enter the house after breaking through the first gate. The protester also vented their anger at the house and damaged several articles inside. The protester also voiced their anger against the current Congress led government claiming that the government procured a low quality coffin for the late CM. 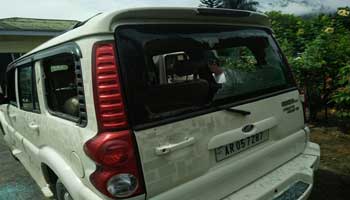 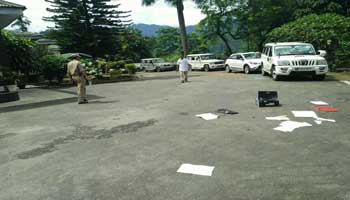 His supporters have also asked for a CBI inquiry into the entire affair, escalating an already delicate situation. Meanwhile, paramilitary forces have also been called upon to maintain order and diffuse the situation

The Cabinet is shocked and shattered after getting news of former chief minister Kalikho Pul’s demise. Cabinet has decided to extend full status of a State Funeral and State Mourning for 3 days.