In his inaugural speech, Mein said that MARKFED has created a history in Arunachal Pradesh and stated that it is a rare feat achieved by the MARKFED as it is very rare to see Cooperative Societies creating such a big asset in the state.

He said that it is a development project of Arunachal Pradesh and termed the Tea Factory as a property of the society. However, he said to work with the team spirit as the there is huge challenges before the Tea Industry.

While highlighting the vision of State Govt to convert Arunachal Pradesh into Organic State under its Organic Mission, he called upon the small tea growers to grow Organic Tea and minimise use of chemicals. He informed that there is more demand of Organic Tea in the market and the Tea board also recommends growing of organic tea.

Dy CM stressed on giving more emphasise on marketing of agriculture and horticulture produce through value addition. He said that there have been changes in the marketing pattern in the world and we must also adapt to such changes.

He exhorted the young generations to take up innovative schemes as the govt has kept fund for sponsoring the most innovative scheme in every districts. He also informed that the state govt is providing loans to the farmers up to Rs 10 lakhs on 30% subsidised rates of interest on agri & allied sectors and also offering crop loans at 0 % interest to the farmers with state govt providing 3% subsidy in addition to 4% subsidy provided by the Centre on total of 7 % interest rates. He appealed to the farmers and youths to avail such benefits.

He also informed that an Adarsh Village in every constituency will be developed and called upon the people to adopt Swachhta/cleanliness.

He called upon the people to work with positive mindsets and work together to convert Namsai into an Ideal District.

Chow Zingnu Namchoom said that the MARKFED Tea Factory will largely benefit the small tea growers as the people of the Namsai were hoping for more Tea Factories to come up in the district. He said that it will also provide employment to the educated and uneducated youths of the district. He further said that the Tea Factory is a gift from the Deputy Chief Minister for the people of Namsai and fruits of the efforts put in by the former Namsai MLA Nang Sati Mein.

Former Minister, Komoli Mossang who is the Chairperson of Arunachal Pradesh Co-operative Agricultural Marketing Federation Limited informed that opening of the MARKFED Tea Factory has fulfilled the long felt needs and aspirations of the people of Namsai District. She said that it would help in improving economy of the people while citing that society will be developed when economy of the people is improved.

She further said that the project is the vision and result of initiative taken by the Deputy Chief Minister and requested DCM to continually support for the growth and functioning of the Tea Factory. She further sought financial assistance from the Govt for second production line (Crush Tea Curl Line) for the Tea Factory.

S Laskar, Manager, MARKFED Tea Factory said that it is a dreamed project of Arunachal Pradesh Cooperative Agriculture Marketing Federation. He informed that it was sponsored by the Govt of Arunachal Pradesh and financed by the National Cooperative Development Corporation (NCDC), a Govt of India Enterprise to finance infrastructure in cooperative sector under Ministry of Agriculture. The project completed with a total cost of Rs 6 crore, Rs 3 crore has been taken as loan from NCDC, he informed and said that the best machineries has been installed in the factory.

The Tea Factory has been leased out to an Assam based tea production company, Stellar Tea Industries to liquidate the loan amount, Laskar informed.

Abhishek Keshan, Team Member of Stellar Tea Industries informed that the MARKFED Tea Factory will sponsored three students from Namsai District in higher studies after Class XII which would be selected by the board of officers under the chairmanship of Deputy Commissioner, Namsai. 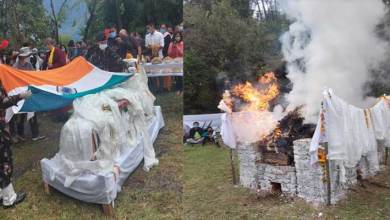 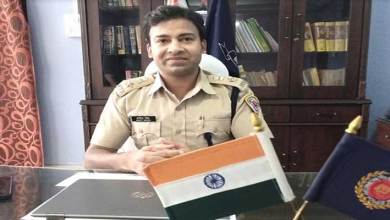 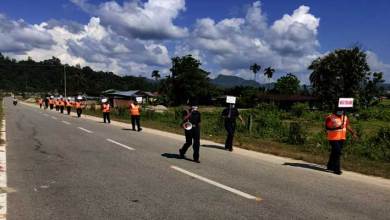 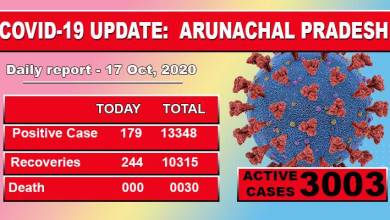 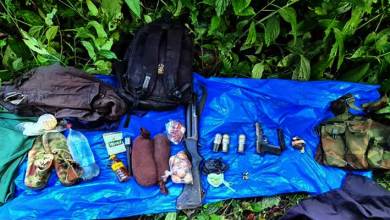