Though Arunachal Pradesh is late starter in the field of entertainment shows but the number of talents are innumerable and many are yet to get limelight. Arunachal Pradesh Dance Group popularly known as G7 Loyals is one such talented group who won the first runners up in recently concluded Northeast Got Talent Season-2 (NEGT-2) who staged an energetic performance. The contest, which saw participation of all Northeastern States, was won by Sikkim versatile singer Prakash Sundas, followed by the G7 Loyals. 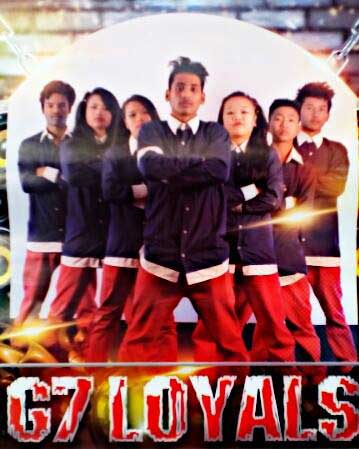 Sikkim’s Prakash Sundas won the talent hunt competition after beating the other finalists from North East States in the grand finale held recently in Guwahati to take home the prize money of Rs.1 lakh.

G7 Loyals, though could not win the contest but they have won the hearts of millions for their versatile and energetic stage performance. Their scintillating dance performance was loved by all and on many performances the group received standing ovation from the judges and people.

G7 Loyals Dance Group initiated by Amar Darnal had performer likes of Lishi Yaba, Lham Chotten Miji, Haorangbam Memikar and Rahul Deka, their race to reach the finale was not easy as there were so many tough competitors. But despite that, the group put-up a tough fight to remain in the contention and reach the grand finale of North-East Got Talent Season-2 to win 1st Runners up and take home cash award of Rs 50 thousand with trophy and gift hampers.

“Though we are sad but our dreams are not over yet, we will come back stronger and more prepared next time, it is rightly said that failure is the pillar of success and we have learnt where we went wrong, we will improvise on it and come back stronger,” said Amar Darnal.

After auditioning for NEGT, G7 Loyals were called for quarter-final round in Guwahati where over 200 talents from different parts of the North East participated. In the semifinal round the G7 Loyals along with 20 other contestants were selected for the Grand finale.

With the intention of exploring and providing a platform for “hidden talent” of the North East, Sanchita Production, a Guwahati based media production house, had conceptualized this new show titled “North East Got Talent”, a multi talent hunt reality show in North East. This show featured singers, dancers, musicians, cook, players, riders, actors, magicians, comedians, artist (drawing, painting), and other performers of all ages starting from four to sixty. 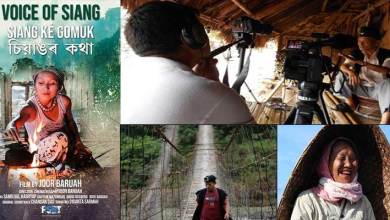