The unfortunate incident took place at Longding, on 6th December night was beyond the imagination in which a minor girl( 11 years ) of khasa village was brutally raped by one Janjam wangsu of Niausa village and lead her to unconscious, stated in the press release.

It is indeed a very painful and grief to go through that stageof sexual assault where she is being unjust and victimized in such condition. The unprecedented event occurred in this situation was shocked the whole community and unaware of such thing happened in our society which still to be believe this fact. the press release said.

Meanwhile, the victim is undergoing treatment at Aditya diagnostic Hospital, Dibrugarh, Assam and still unconscious stage where she is struggling. She is in need of our support in this worse time in bringing justice to her, said the union.

We the Wancho Students’ Union strongly urges the competent authorities to take immediate action against the culprit as per the provision of law, so that our sisters will soon get justice without further delay. The perpetrator of this criminal act must be brought to justice. Neither justice will be delay ordenied justice, said the release . 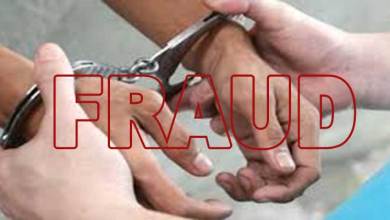