ITANAGAR- One person was dead and two others injured in a landslide-related incident occurred near Punjabi Dhaba in Itanagar capital complex on Sunday night.

The Massive landslides triggered by heavy rains killed a young boy in Itanagar. The situation remains tense with two people still trapped in mud, and rescue operations are on with the help of fire and emergency services, police and locals.

Three people are currently hospitalised after the landslides. 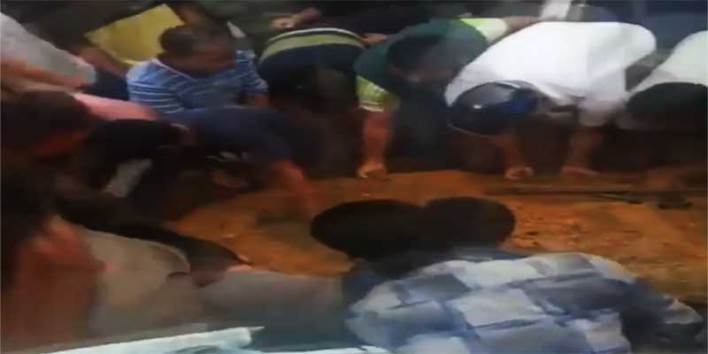 The IMD had earlier forecast widespread light/moderate rainfall with isolated heavy to very heavy rainfall over Arunachal Pradesh, Assam, Meghalaya, sub-Himalayan West Bengal and Sikkim during the next five days.

India Meteorological Department said on Sunday, several districts in north-east India, especially Assam and Meghalaya, and almost all districts in Kerala received extreme downpours since Saturday. This has led to flood conditions at scores of places in both the regions.