Addressing the gathering,  Rinchin Rijiju congratulated the C3 management team and Mayor Tame Phassang for establishing such a modern theater in the capital region. Recalling his days of NEFA, Rinchin informed that in those days they had to take foot march to reach one place to another, but now Arunachal has been developing in every field.

“We have to make cordial relations with everyone, unity and peace is the sole mantra for development’ stated former PCM- Rinchin Kharu  Rijiju who is also the father of Union Minister Kiren Rijiju.

Earlier, elaborating on the facilities, Mayor Tame Phassang who is also the Managing Director of the C3, informed that the theater has one of the biggest screens with a 2k projection system in the state. Besides other luxury facilities, it has ample parking space and can accommodate more than 240 people

When asked about the screening of local films, Phassang said ‘ I have priority for the local films and always support them, However, the authority of ‘Carnival Cinemas’ based in Mumbai has framed some guidelines, so the local producers have to maintain the procedure. Moreover, my efforts will be there to screen the local films and encourage the local artist, he stated.

Carnival Chakang Cinemas ( C3) theater with all kinds of luxury and  other facilities is situated in Sohum Shopping complex, Naharlagun 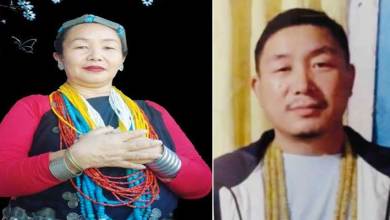 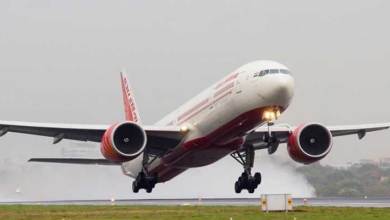 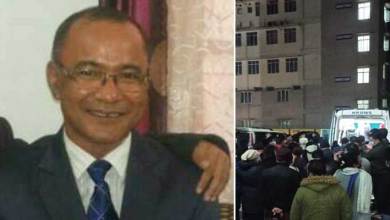 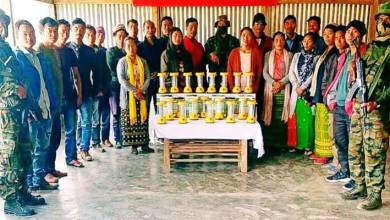 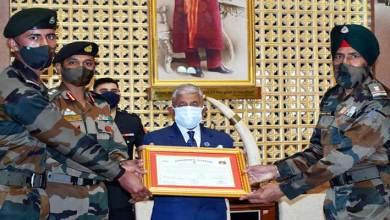 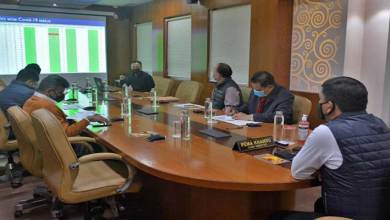 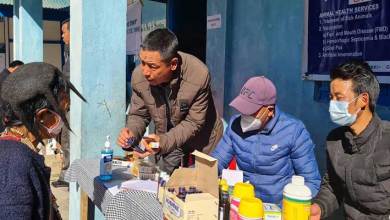 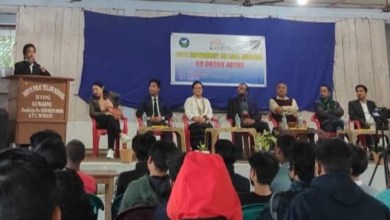 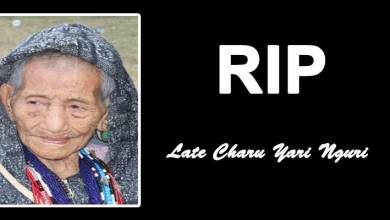 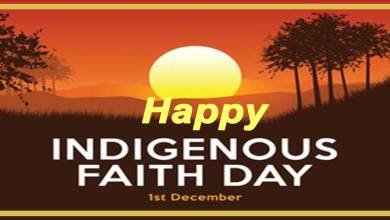