Around 4000 athletes registered in the 2nd Edition of Khelo India University Games from more than 158 universities participated in the games with the presence of top athletes of the country. The RGU team was selected to participate in the games after Miss Yame Gyadi had won Silver Medal in 55 kg, Miss Yaki Dignium Bronze Medal in 68 kg category, and in the Team Kumite Miss Yaki Dignium, Miss Karsang Yanga, and Miss Reyum Haji had won the Bronze medal in the All India Inter University Karate Championship held at Kurukshetra, Haryana University from 14th  to 17th March 2022. Apart from medals winner Mr. Sanjay Gamnu and Mr. Somem Romat were also eligible as they featured in the top 8 positions as per AIU Games Rule. 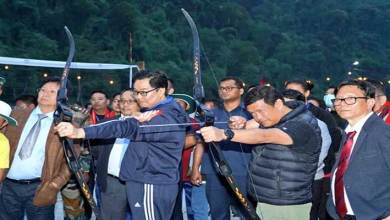 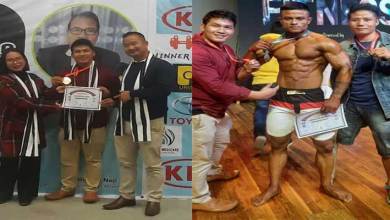 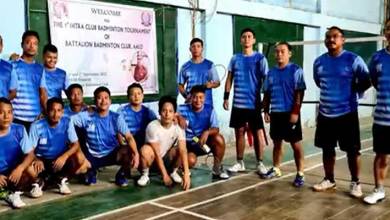 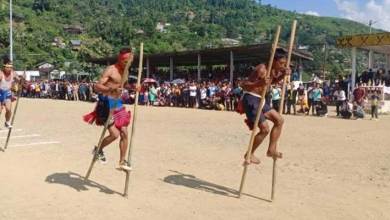 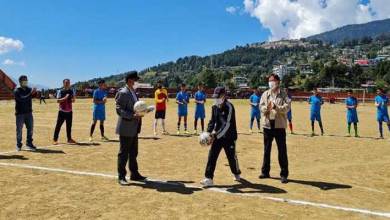