An intensive coaching camp for Indian Railway’s volley ball players are being held at the N.F.Railway Indoor Stadium. The camp is being held for both men and women players who are presently representing various zones of Indian Railways. 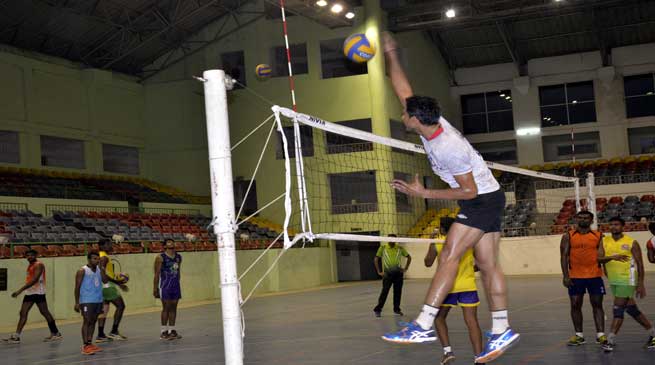 Currently four players of the Indian Railways volleyball team are in the National team. The coaches who are imparting training to the men players are Shri Naresh Kumar and Md. Abu Baker. The coaches for the women players are Ms. Vaishali, Shri Kaptan Singh and Shri Srirajan.

PRRS Outbreak in the Mizoram-Myanmar Border, 1860 pigs have died 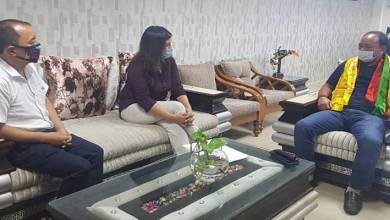 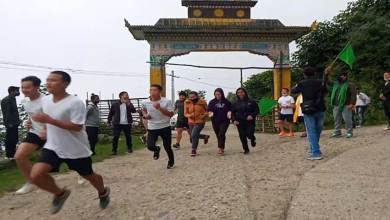 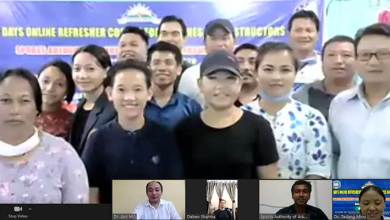 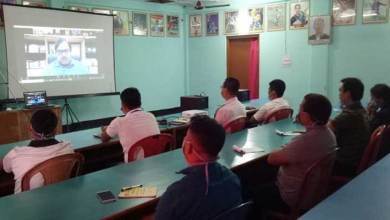 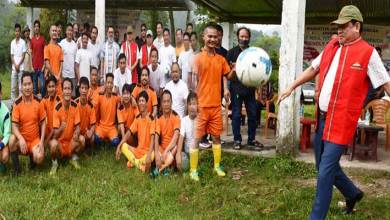 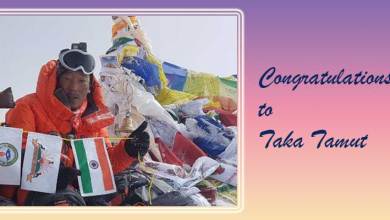