ITANAGAR:  Reportedly the Convoy of Minister for Sports and Youth affair Mama Natung had been stopped by protestors at Leporiang. Protestor blocked the Trans Arunachal Highway at Leporiang circle of Sagalee sub division under papum pare district in this evening. Protestor were demanding arrest of culprits involved in recent attack  in Raik Village.

As per source,  the Convoy of Minister was on their way to Itanagar from East Kameng District. The Convoy was stopped there for half an hour.  However after convincing to protestor Minister and his Convoy has been reached Itanagar safely.

Read this also- Arunachal: Road Blockade on TAH near Leporiang in-protest against attack in Riak village

When Convoy has been stopped Minister Natung got dawn from his vehicle and appeal protestor not to take law in their hand and police is doing their job on the issue and searching culprit of recently attack at Raik village.

The Seppa Sagalee route via Pakke Kessang was blocked again from this evening by the All Leporiang Youth Welfare Association after the failures of arrest of culprits within 24 hours  time was given  yesterday by the Association.

Meanwhile, Papum Pare SP Dr. Neelam Nega in a message to this reporter said that ‘ we are monitoring and handing the situation, Dy SP with force has been send to Leporiang to take stock of situation, OC PS Sagalee with CO is on the spot. SP said. 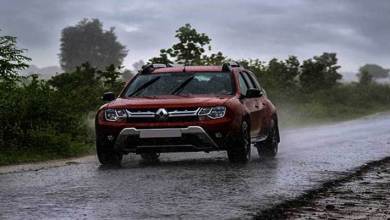 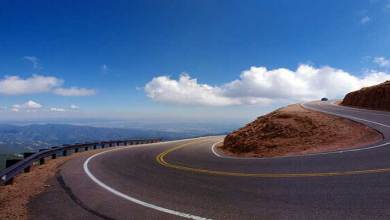 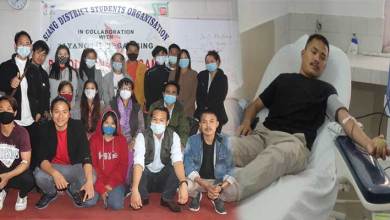