Continuing his endeavour to reach out to the students and youth, the Governor shared his experience as army officer, Commander of the Counter Hijack Force of the National Security Guard (NSG) and as the Governor of the State. He described Arunachal Pradesh as a beautiful place, which receives the first rays of the Sun in the country. It is a mosaic of different tribes, cultures and traditions, inhibited by simple, nice and industrious people, he said.

Highlighting  the challenges faced by the State, as a late starter, in road communication and infrastructure sectors but under the superb leadership of Prime Minister Narendra Modi in the Centre and dynamic Chief Minister  Pema Khandu in the State, the State of Arunachal Pradesh is developing fast and will soon become the most developed State of North East, the Governor said.

Reposing his faith in the youth of the country, the Governor said that present generation of youth have great promise, they have a bright future, and they are intelligent, nationalistic and patriotic.

The Governor advised the students and the youth to read the fundamental duties as enshrined in the Constitution of India and abide by it.

Today’s youth have the ability, inclination and will to abide by the social and legal norms to become progressive citizens of India, the Governor said.

The Governor exhorted the participants to join the Indian Armed Forces and said that it is the most important job where one can render the best service, that is defend the unity and integrity of the Nation. 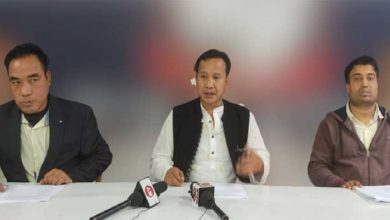 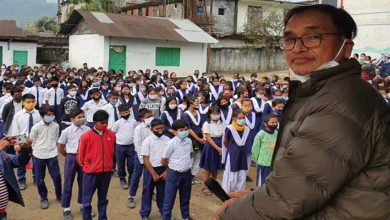 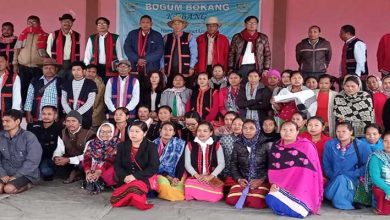 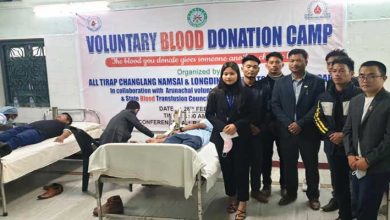 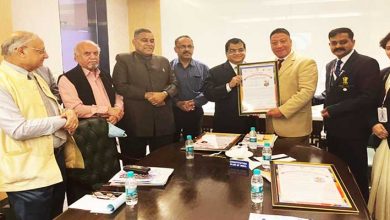 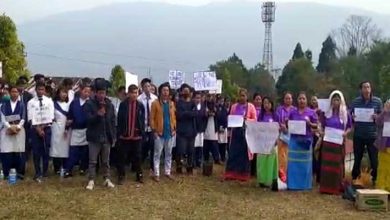