DekhoNortheast presents  the second episode of Tawang series of Arunachal Pradesh. In this video we will talk about those places which attracts tourists from all over the world. Among these places the first name is of  Tawang Monastery.

SELA PASS
Sela Pass is a very high mountain pass, which is the entrance to Tawang. This pass is located at an altitude of 13,700 feet above sea level, and is about 67 km from the city of Tawang. You can enter Tawang only through Sela Pass. There is hardly any vegetation to be seen in the rough and rugged terrain of the pass. Here both sides of the roads are covered with snow for most of the year, the black stone peaks standing on either side of the roads offer amazing views.  It is a great pleasure to see some yaks grazing in the sprawling greenery on the hill slopes. There are more than a hundred small and large lakes in the vicinity of the pass, and at the top of the pass is the scenic Sela Lake. Tourists passing through here do not proceed here without stopping and taking pictures. Due to its height, this lake remains frozen for most of the year. The Sela Lake is considered very sacred to the indigenous tribe, as well as it offers a very extraordinary view of the Himalayan landscape that surrounds it. The beautiful Sela Pass gate, set against the white peaks of the mountain range, stands majestic in a majestic style, designed in red, blue, green and golden Buddhist colours.

On the way to Tawang, located on the side of the National Highway, the Jaswant Garh Memorial, which repeats the story of the bravery of the Indian Army. The famous Jaswant Garh of Tawang has been built in the memory of Jaswant Singh, who was martyred in the Indo-China war in 1962. Here Jaswant Singh Rawat alone had killed 300 Chinese soldiers in 1962 war. This monument has been built in his memory, where things related to him have been kept safe even today. Five soldiers have been deployed to look after his room. The soldiers of the army believe that even now the soul of Jaswant Singh protects the post. Tourists going to Tawang often stop here to pay their respects to this brave martyr.

Tawang War Memorial is situated heart of the town  and Buddhist architectural and cultural elements including  prayer wheels and flags, colorful snakes, dragons and other Buddhist relics have been used  in it’s construction. Some of these ornamental items are offered as tribute by the local Tawang population. All these things add to the sanctity of this place. Many idols of many deities like Lord Buddha can also be seen here. The National Flag, Army Flag, Air Force Flag as well as flags of 27 other regiments are hoisted here, which took part in the 1962 war. The memorial was built in the memory of 2,420 members of the armed forces who sacrificed their lives during the war in Kameng district. The dedication plaque on the memorial reads, ‘Their names will live forever’. The monument is divided into two major halls. There is a museum in one, in which the belongings of the martyrs are kept. And the other is used as an auditorium, where a show of light and sound takes place, taking you back to the days of war. There are many photographs on the wall, which depict the gallant acts of the soldiers, and many depictions that display the weapons and tanks used by both the Indian and Chinese armies during the war. There are many such displays that show maps of the rugged terrain and border areas where most of the battles were fought. 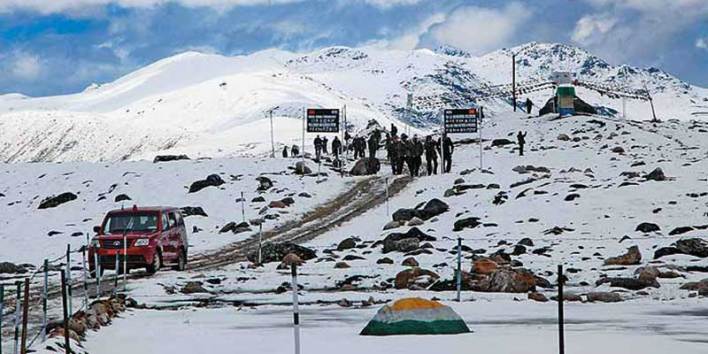 Bumla Pass, situated at an altitude of 15,200 feet, receives snowfall almost throughout the year. From here the beauty of the Tibetan plateau is made on sight. Both sides of the road you can still be seen those bunkers built by the Indian Army during the 1962 Indo-China war. The natural lakes on road side  make the beauty of the way more attractive. One of these lakes is famous as Madhuri Lake, which is situated at an altitude of 16500 feet. Actually in the year 1997, a song of Shahrukh Khan and Madhuri Dixit’s film Koyla was shot around this lake, after which this lake has become famous as Madhuri Lake. The Bumla Pass is one of the four points of the officially agreed BPM (Border Personnel Meeting) between the Indian Army and the People’s Liberation Army of China. On specified dates, cultural programs are also organized by both the parties which are watched by the people with great fervor. 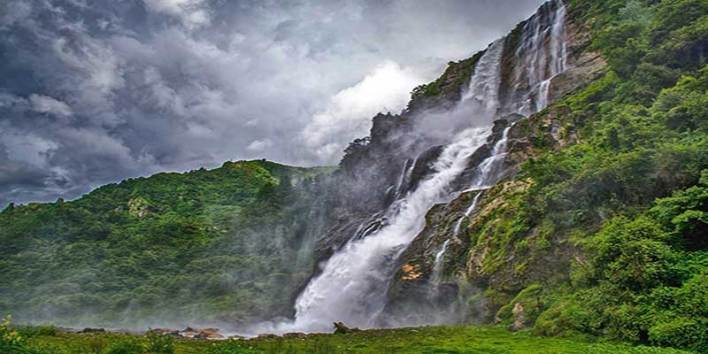 Nuranang Water Falls is located 80 km away from Tawang city. Nuranang Falls is one of the most spectacular waterfalls in the country, it is a beautiful white sheet of water that falls from a height of about 100 meters. Nuranang Falls is one of the popular tourist places. When tourists come here, they go after spending several hours. An interesting thing about Nuranang is that it is known by a local woman ‘Nura’. It is said that in 1962, this woman had helped the army a lot during the Indo-China war.

GORICHEN PEAK
Situated at an altitude of 21,300 feet above sea level, Gorichen Peak is the highest peak in Arunachal Pradesh. Due to its high altitude, it is covered with snow throughout the year, and this is the reason why it attracts many experienced climbers and adventure-loving trekkers. Situated at a distance of 164 km from the main city, this peak is locally known as Sa-Nga-Phu, which means ‘Kingdom of the Gods’.

The best view of this peak is from the road between Bomdila and Tawang. The people of Monpa tribe worship this peak, as they believe that it is important for their survival and it keeps them safe from all evils.

HOW TO REACH TAWANG

Tawang can be reached from other parts of the country via Guwahati and Tezpur. There are daily flights from Delhi to Guwahati. Apart from this, flights to Guwahati are also available from Kolkata and other places. At the same time Rajdhani Express train also goes to Guwahati.

If you have chosen the train to go to Tawang, then let us tell you that the nearest railway station to Tawang is Tezpur Railway Station which is located at a distance of 330 km from Tawang. You can reach Tezpur by train from any city in Assam. After reaching the station, you can take a taxi from outside the station or reach Tawang by Arunachal Local Transport (APSTC).

If you wants travel to Tawang by Bus , then let us tell you that Tawang is well connected by road to all the major cities of the North-East. You can hire a bus or taxi from Tezpur, Guwahati, Assam to reach Tawang.

The weather in Tawang remains normal for most of the year. The best time to visit Tawang is from March to October. The weather here during this time is quite pleasant. 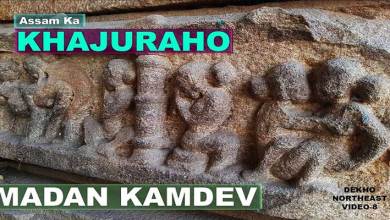 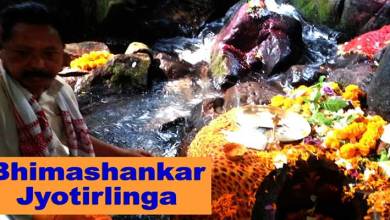 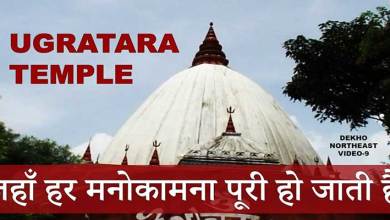 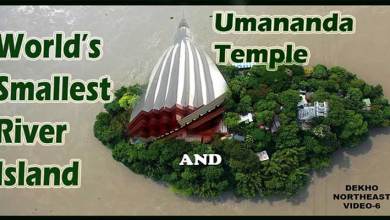 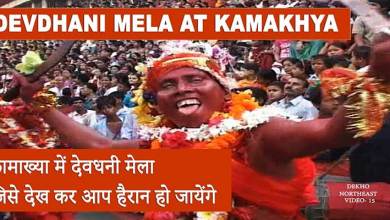 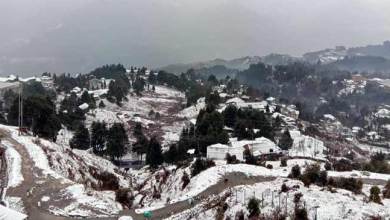 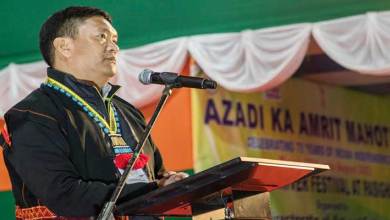 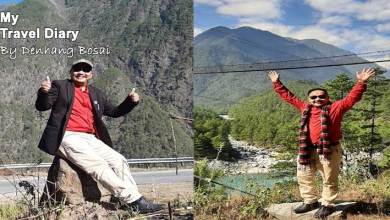 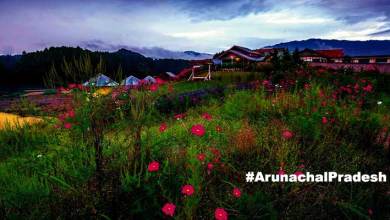 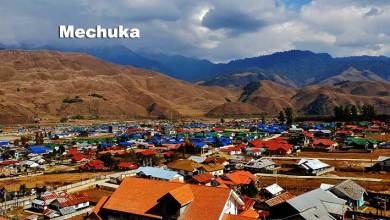