NEW DELHI-   Ashish Mishra, the son of Union Minister Ajay Mishra who is accused of running over farmers in Uttar Pradesh, was arrested on Saturday after being questioned for over 12 hours in Lakhimpur Kheri.

The arrest came after Ashish reported for questioning on Saturday morning, after he failed to appear for interrogation on Friday.

Ashish was named in a first information report (FIR) following allegations that he was in one of the vehicles that mowed down four farmers protesting over UP deputy chief minister Keshav Prasad Maurya’s visit on Sunday. His father, the Union minister of state for home, has so far been denying that his son was present at the site of the incident. Ajay continues to hold his post in the Union government.

Eight people, including four farmers, died in the UP district last week after a car ran over a group of demonstrators protesting against the visit by junior Home Minister Ajay Mishra and UP’s Deputy Chief Minister Keshav Prasad Maurya.

The farmer said that the incident was a “pre-planned conspiracy”. They demanded that Union Minister Ajay Mishra should also be removed from the government as he started this conspiracy and is also protecting the culprits in the case. 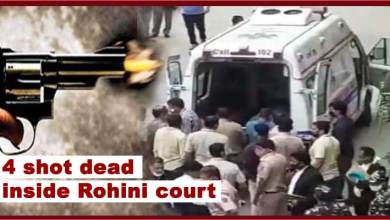 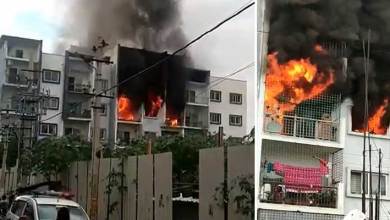 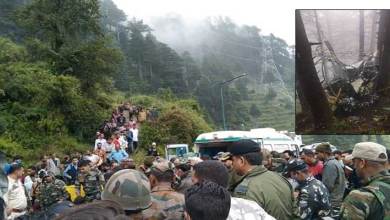 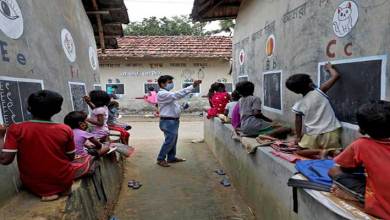 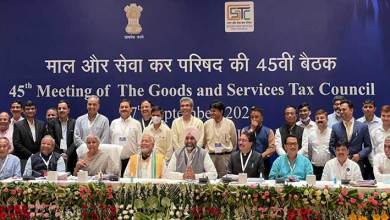 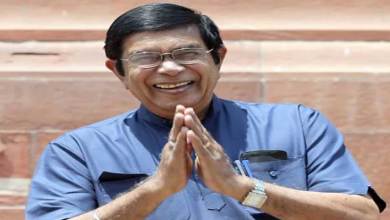 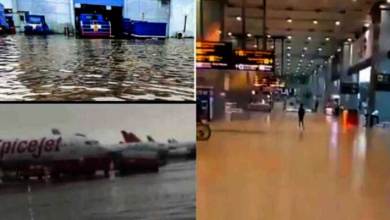 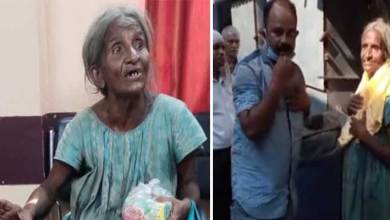 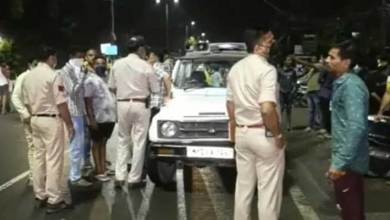