Three youths riding in a Bajaj  motorcycle was head on collided with a silver colour Nishan Terrano.

The motorcycle with triple ride was on its way toward Doimukh meet with fatal accident and two youths died on spot while third youth succumbed to his injuries at Tomo Riba Institute of Health Medical Science (TRIHMS) at Naharlagun. 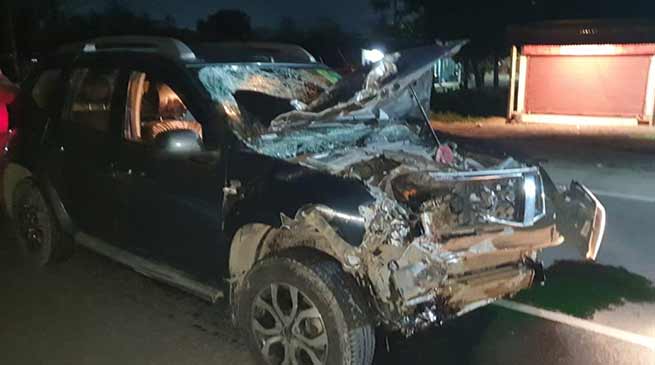 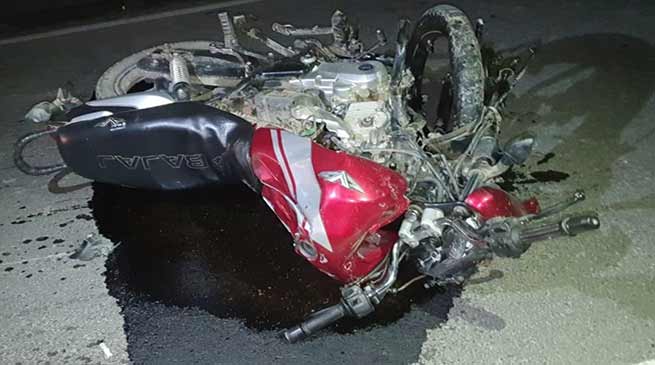 As per preliminary enquiry conducted it was found that   deceased party was riding on bike going towards Doimukh side collided head to head with terrono car which was coming towards Nirjuli. He said.

A case have been registered at Nirjuli police station wide case No-33/19 u/s-279, 304 (A) IPC and further investigation have been launched.  The accused driver of terrano car have been taken into custody. SP Amo added.