Arunachal Pradesh chief minister Pema Khandu, On the occasion of completion of one year of his government, has launched a campaign to root out corruption in the state by asking senior government officers to compulsorily sensitise the citizens against it.

The display boards would have names and contact numbers of several officers in the state vigilance department as well as the district and local police.

arunachal24.in is mentioning below the said Contact details of head of the departments.

Arunachal Pradesh has a history of corruption in various government departments. One of the big , scandal is in the state’s public distribution system (PDS) involving several hundred crores of rupees leading to the arrest of former chief minister Gegong Apang. 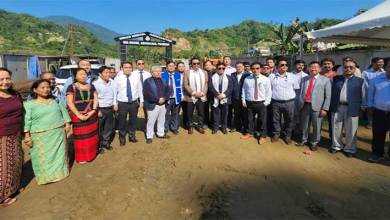 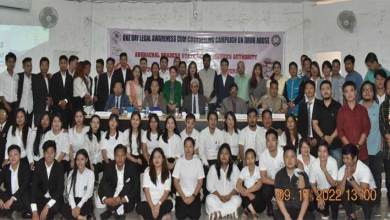