As per recent updates, it has already started snowing in Tawang with the temperature has been dropping. Along with the snow-packed mountains and trees, Tawang is home to one of the largest Buddhist monasteries in the world.

Also Read- TAWANG, a trip to a place among the clouds.

Tawang Located at a height of about 3048m, is known for many important and beautiful monasteries and is famous for being the birthplace of the 6th Dalai Lama, Tsangyang Gyatso.

other four places are –

Rohtang Pass in Manali:This is one of the most famous and best tourist places in India during winter season. During this time, people love to watch the snow-covered peaks of mountains and trees, which look amazing. In Manali, one can also enjoy adventure sports like skiing, Heli skiing, snowboarding among others.

Gulmarg in Jammu and Kashmir:Gulmarg, which is situated in the Pir Panjal of Western Himalayas, is absolutely breathtaking during the winter season. Around this time of the year, the temperature drops to -8 degree Celsius making people experience snowfall. People in large numbers flock to Gulmarg to witness the snow-capped peaks, enjoy skiing and be a part of the winter festival in the valley.

Almora in Uttarakhand:Almora is a small town in Uttarakhand which is famous for its snow-capped Himalayan ranges. Tourists visiting this town love to watch the pines and old oak trees that surround it. Apart from the snow-capped peaks, a few favourite tourist spots are temples such as Chitai and Nanda Devi.

Also Read- TAWANG, The heaven on the Earth- My Travel Diary on the occasion of Buddha Purnima

Auli in Uttarakhand:This is also one of the famous tourists’ spots in the state where people enjoy snow activities from November to March. This small town is located in the backdrop of the Nanda Devi and Nar Parvat mountains and is a perfect destination for nature lovers. 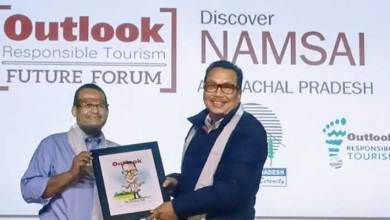 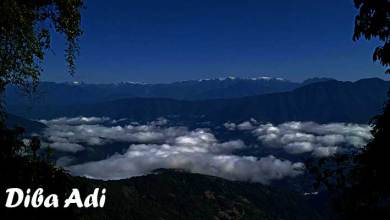 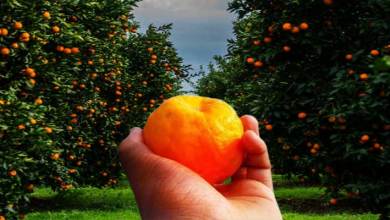 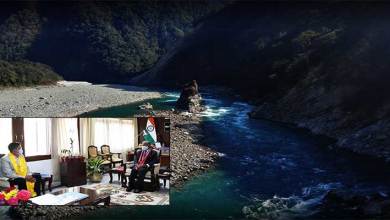 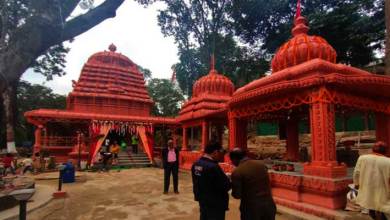 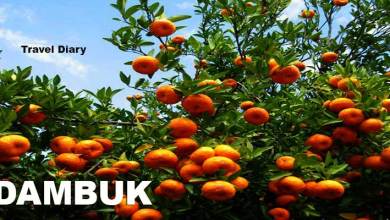 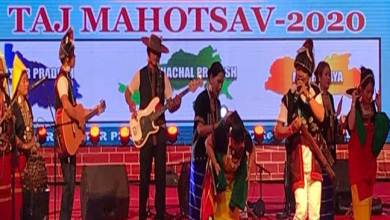 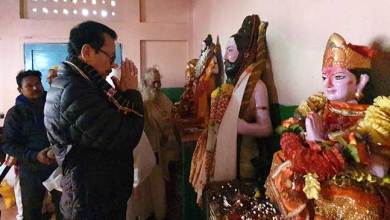 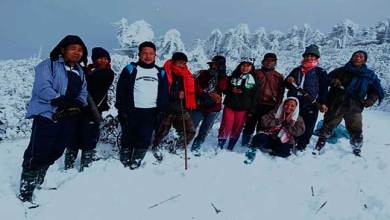