KHONSA- Two persons died  and over 80 houses were gutted in a fire that broke out  toda y at 11 am in Longliang Village under Lazu circle in the Tirap district of Arunachal Pradesh. official source said. 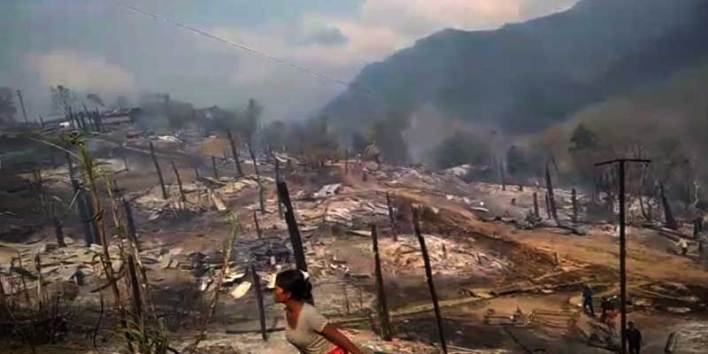 As per the sources one old man age about 65 years  and a  child  of five years of age lost their lives in this massive fire incident. 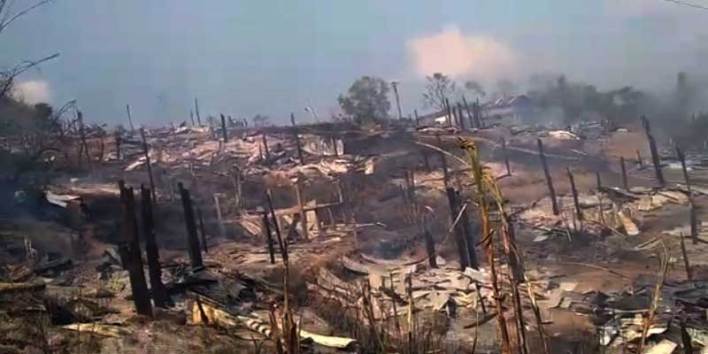 Soon after receiving the information, senior police and district administration officials rushed to the spot. The fire has been controlled after three hours.

This is a developing story-   More details awaited.