At least 24 people have died in the state and many are reported missing in floods that affected the Rayalaseema region of the state. Several districts have suffered extensive damage after rains brought in by two depressions that developed in the Bay of Bengal lead to torrential flooding. 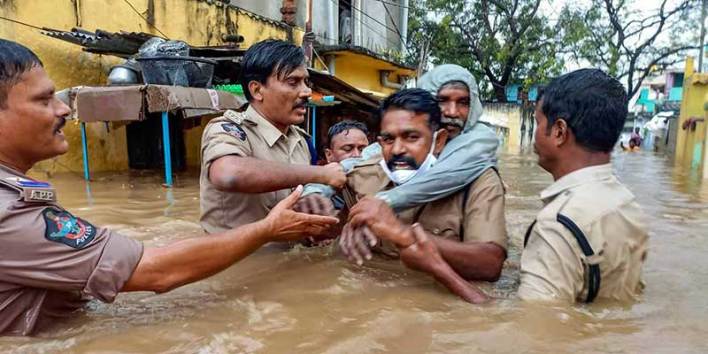 One of the worst affected places was the temple town of Tirupati in Chittoor district where huge amounts of water from upstream and from Tirumala Hills led to Swarnamukhi river going into spate, reservoirs getting full and flooding. Ghat road and walkways to Tirumala Hills have been closed. Seven people have died in the district due to flooding or electrocution.

National and state disaster relief teams have been deployed to handle the situation and rescue operations are in full swing. The floods have damaged the roads at many places and rail, road and air traffic have been hit. Kadapa airport will remain closed till November 25. 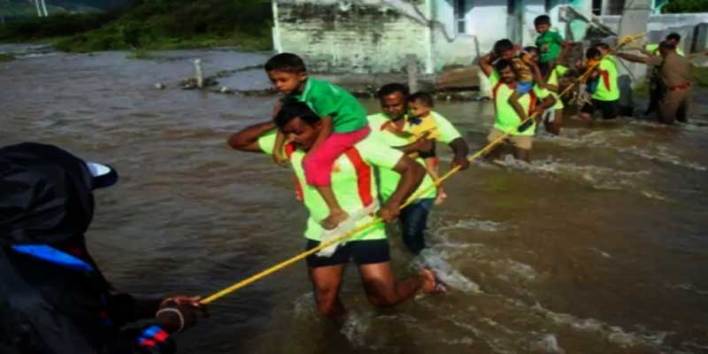 Rains have caused disruptions in Tamil Nadu and Kerala as well. In Kerala’s Pathanamthitta district, the pilgrimage to Pamba and Sabarimala tomorrow has been prohibited because of rising water levels in the Pamba river.

According to the government, 230 relief camps have been set up and food, water packets and rice are being distributed to the affected people. The government is also offering financial assistance of Rs 1,000 per person or Rs 2,000 per family who have been moved into relief camps. 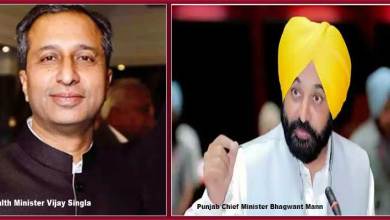