The paper describes the approach in detail – on how the initiative was to gain trust of the communities, identify their problem points and convince them to turn the traditional wolf traps of Ladakh into religious stupas to conserve the carnivorous animal.

“We built long-term relationships with multiple visits and interactions (following the principles of Presence, Respect, Transparency, and Empathy) before the actual conservation interventions were initiated. Amongst other learnings, this helped us understand that the intention behind killing wolves was purely to protect their livestock (Respect, Empathy).

We did not entertain or pursue any wish to penalize community members involved in hunting wolves, nor did we seek to destroy the Shandong which represent an important part of the cultural heritage (Aptness, Respect, Transparency),” says Karma Sonam, the lead author of the study and field manager at Nature Conservation Foundation. Last year he received the NatWest Earth Hero Award for his efforts. Here is a short film about this conservation effort.

Rigzen Dorjay (joint first author with Karma) led a survey to assess the distribution of these wolf traps across Ladakh and found near 100 in only 3 of the 6 blocks. 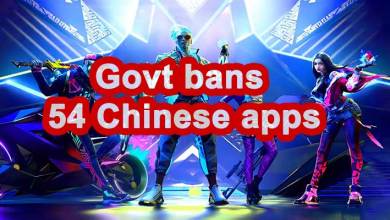