VIRAL VIDEO-  A video of girl dancing at the gate of a temple in Chatarpur, MP has gone viral on social media, which attracted criticism from several groups and individual. The incident took place at the Janrai Toriya temple complex in the Chhatarpur district of Madhya Pradesh.

The influencer, named Aarti Sahu, was seen dancing ‘provocatively’ to the tune of ‘Second hand jawani’ song at the entrance of the Janrai Toriya temple. Dressed in a red Kurti, the Instagrammer did not bother to take off her shoes while dancing at the temple gate. She then posted the video on her Instagram profile (@itsaartisahu), which has over 25 lakh followers. After the video went viral, Hindu rights organisations took notice of the matter. They accused the influencer of hurting religious sentiments for fame and money.

Police on Sunday registered a case against a young girl, whose videos of her dancing on Bollywood songs outside a temple in Madhya Pradesh’s Chhatarpur city went viral on social media,  India Today reported quoting an official.

The action was taken against her after a Bajrang Dal leader lodged a complaint alleging that she danced outside the Janrai Toriya Mandir, a Ram-Sita temple, in an “obscene manner” in order to “hurt the religious sentiments of Hindus”, the police official said.

In a video statement later, Aarti Sahu said ” she has been going to the temple since her childhood.

“I regret and seek apology from people if my videos hurt their sentiments. It was not my intention,” she said, adding that posting videos on Instagram was the main source of earning for her family. 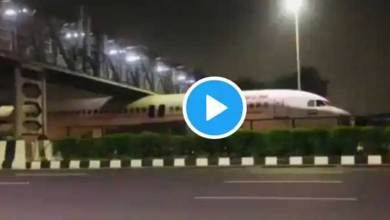 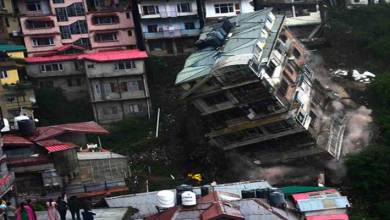 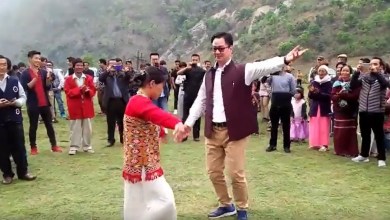 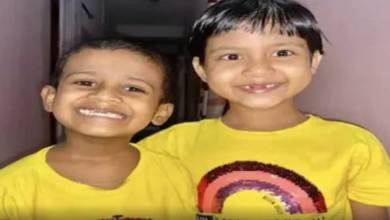 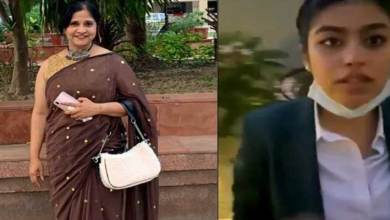 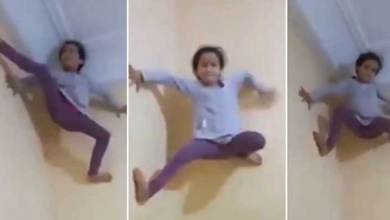 Arunachal is a goldmine for adventure tourism: Anshu Jamsenpa
October 20, 2021