ITANAGAR ( By Pradeep Kumar )-  New Delhi based Helping Hands (HH) would be offering its maiden 50 scholarships to talented sports persons of eight North East states of India during a function at Itanagar later this month as unanimously decided in a virtual meeting by its members under the chairmanship of its president Robin Hibu late Friday evening.

Total 50 scholarships have been selected through a rigorous process as per Indian Olympic Association guidelines to support and promote all hidden sports persons of NE India, Hibu said, adding that Arunachal Pradesh is lucky as 25 youth have qualified for it. The sports persons who have made a mark in either district or state or national level sports event have been qualified, he disclosed.

Gurgaon-based V R Pvt Ltd would be sponsoring the scholarships, not in cash but in the form of nutritious foods. They would be given one food packet each during the function while next batches would be delivered fortnightly in their respective homes, he informed.

Former Indian cricket captain Kapil Dev, Olympic medalists weightlifter Saikhom Mirabai Chanu of Manipur and boxer Lovlina Borgohain of Assam and V R Pvt Ltd CEO Maj (Retd) Bishal would be special guests besides state dignitaries as chief guest and guest of honour of the event, proposed to be organized by the HH in collaboration with Arunachal Olympic Association (AOA).

The HH was formed as an NGO by Hibu, first IPS officer of Arunachal and present Delhi Police commissioner, in 2008 to help NE people either working or studying in national capital Delhi in distress due to racial discrimination, but soon its units were formed in each state and union territory to make its presence felt across the country with its ‘never say die’ spirit.

It is worth mentioning here that HH through its humanitarian services has drew attention of New Delhi mandarins but also global professionals, who have desired to join and contribute to strengthen its services. This had prompted the HH to apply for getting registered under Foreign Contribution (Regulation) Act, 2010 for receiving foreign contributions.

NRI entrepreneur Puneet Ahluwalia of the USA recently joined the HH impressed with its works for the Himalayan folks. 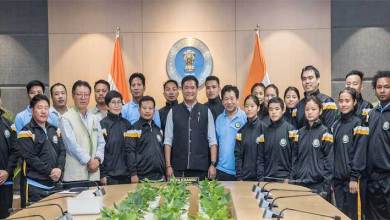 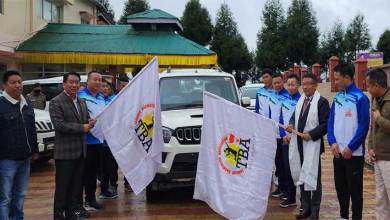 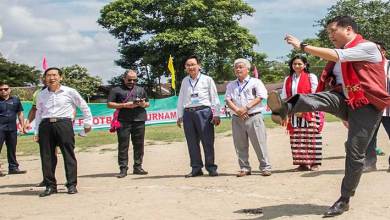 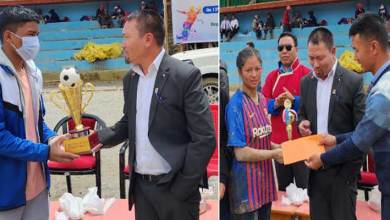 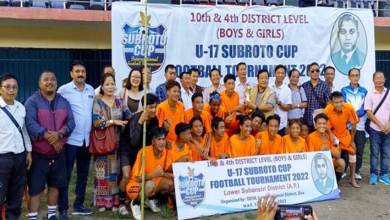 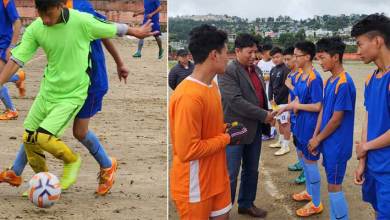 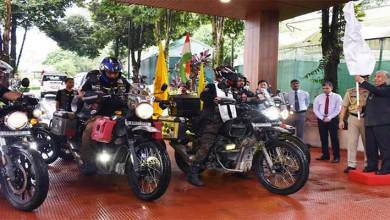 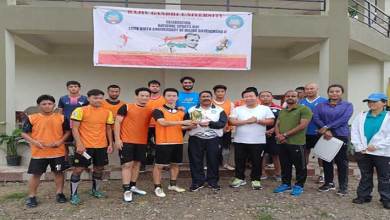 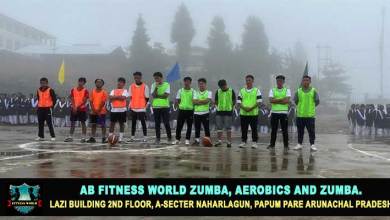 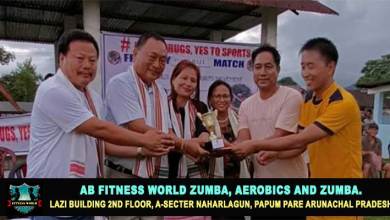