NAMSAI-   Responding to Tuesday’s news item – RGU denies admission to AUS’s B.Sc (Agri & Horti) graduates: TCLNSU -, of Arunachal24.in, Arunachal University of Studies (AUS) vice chancellor on Wednesday said that he was surprised “to see a statement attributed to me”.

The news was related to “students obtaining B.Sc agriculture and horticulture degrees from AUS are not allowed admission to any central university, including Rajiv Gandhi University for want of non-affiliation of these courses with Indian Council of Agriculture Research (ICAR).

However, the VC informed them that it is mandatory for every varsity and college to get such affiliation, which is subject to many terms and conditions. But, the AUS fails to meet all conditions, like it lacks enough area, the TCLNSU claimed in a release.”

“I must state this statement is factually incorrect and I did not make any such statements to the group of students who called on me yesterday,” he added.

The fact of the matter he described in the release are : 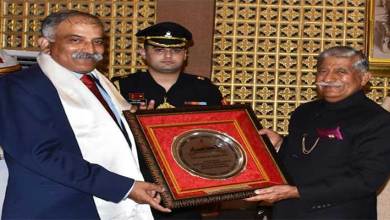 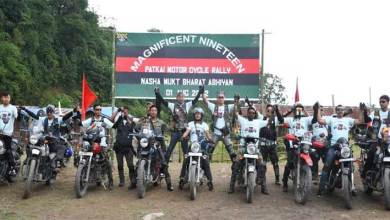 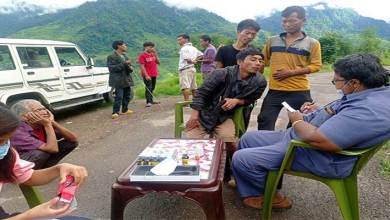