The Delhi Manipuri Society has organised a sit-in-protest at Jantar Mantar, New Delhi on Wednesday against the prolonged inhuman economic blockade imposed by the United Naga Council. The blockade has paralysed the normal life of all the people residing in the State since its imposition on 1st November, 2016.

On the other hand Eleven suspected supporters of United Naga Council were injured when they tried to storm the Deputy Commissioner’s office in Senapati district to protest creation of seven new districts, police said today.

it must be mentioned here that the prices of essential commodities and fuel have gone up beyond the reach of common man. Hospitals now find it to difficult to get life-saving medicines and indispensable materials for operations. All the people of the State, irrespective of community or tribe they belong, are bearing the intolerable brunt of the impasse.

In spite of the intolerable hardships, the issue has not received the requisite attention it deserves and not properly been handled by the concerned authorities.

The Delhi Manipuri Society strongly condemn such Economic Blockades in the strongest terms and appeal the UNC to withdraw it immediately on humanitarian ground, as a gesture for retaining the long term brotherly relationship among all the tribes and communities in the State. 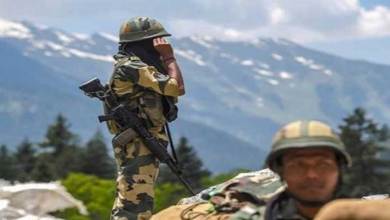 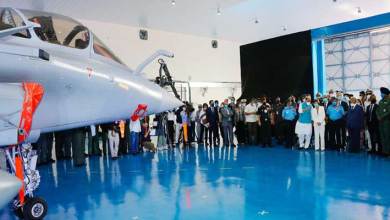