Narendra Modi’s mother Heeraben visited his son’s new residence 7RCR for the first time since Modi became Prime Minister in the aftermath of the 2014 general election. She returned back to her native place in Gujrat after spending five days with her son in 7RCR. The PM also conveyed information about the same to the masses via his twitter handle. He also shared pictures with his mother on his twitter account. 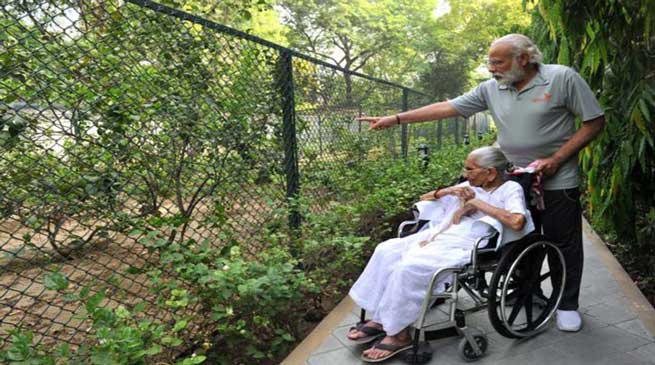 PM Narendra Modi wrote that this was the first time his mother came to visit him at his residence in 7 RCR after he became PM. He wrote “My mother returned to Gujrat, it felt great spending time with her after a long time”. PM Modi also shared three pictures of him with his mother on twitter. He also appears showing his mother around his place in her wheelchair in two of the pictures. 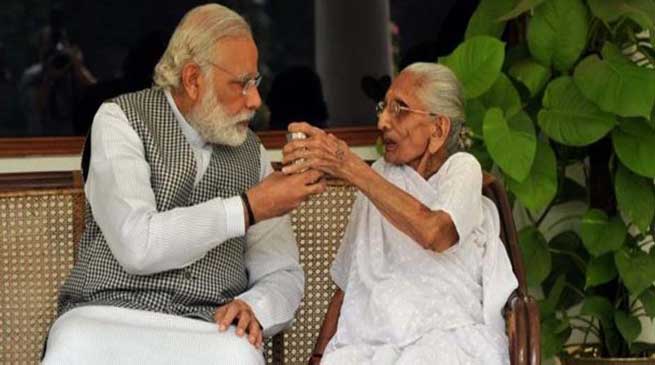 It must be noted that Narendra Modi took oath of the office of the PM of India after a landslide victory in the 2014 general election. 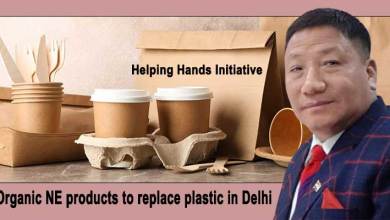