The team of dist administration seized illegal number plate punching machine from a car decor shop and removed tinted glass from about 120 vehicles.

The DTO and the team also carried out  Motor Vehicle  at Papu Nallah  area  along with Naharlagun Police led by traffic police incharge T Akhin to check on violation of traffic rules like vehicles without proper documenta,  permit of commercial vehicles, vehicles with tinted glass, two wheelers without helmets, Number plates etc.

During the drive, the team removed tinted glass from about 120 vehicles. 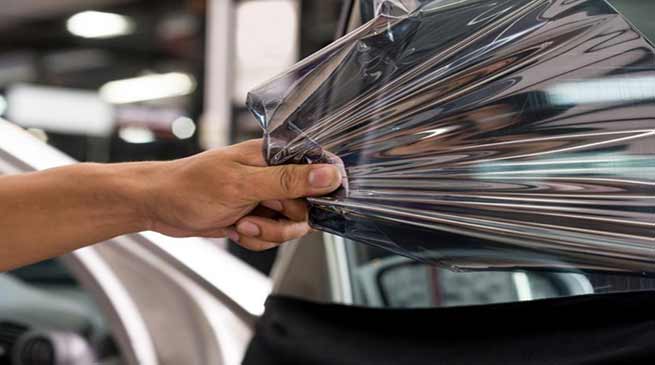 The Deputy Commissioner Capital Complex Vikram Singh Malik has stressed that the District Administration has zero tolerance against such nuisance and violators of traffic rules.

He has requested the denizens of Capital Complex to cooperate with the Administration and to abide by the traffic rules and regulations as it requires a collaborative effort from everyone to get rid of such nuisance.

He has also directed the car decor shops to refrain from indulging in such illegal activities otherwise strict action would be taken against them.

Arunachal: Natung asks officials to prepare roadmap for development of sports in state