Movement of polling personnel to remote polling stations by helicopter is complete.

This was stated in press release issued by State Nodal Officer, Lod Takkar. 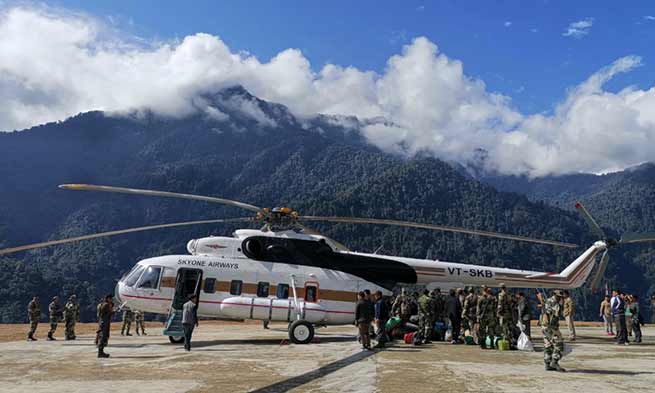 Another polling team comprising 35 personnel for Taksing circle was airlifted on April 6 from Daporijo. Name of the polling stations are: Taksing, Gumsing-Tayeng, Kacha, Redding and Ngoring. With this, movement of polling personnel to remote polling stations by helicopter is complete. 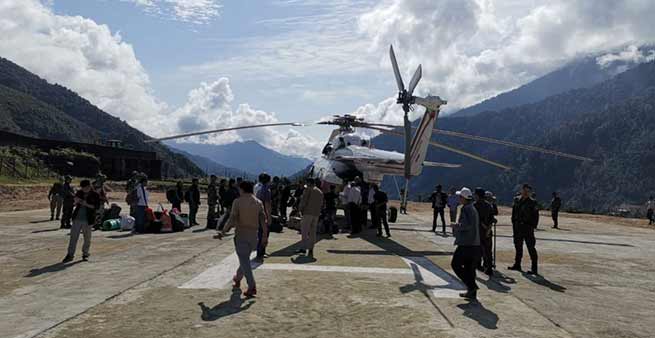