With strict direction received from SP Capital Sagar Singh Kalsi to sensitise the youth who are involved in unethical practices such as Drinking Alcohol, Smoking Ganja and loitering in the premise of IG Park Itanagar, a Police team with CRPF Jawans led by SDPO Itanagar Kamdam Sikom conducted foot patrolling march at IG Park Itanagar, Hanging bridge Chandranager and Gompa Itanagar on Wednesday. 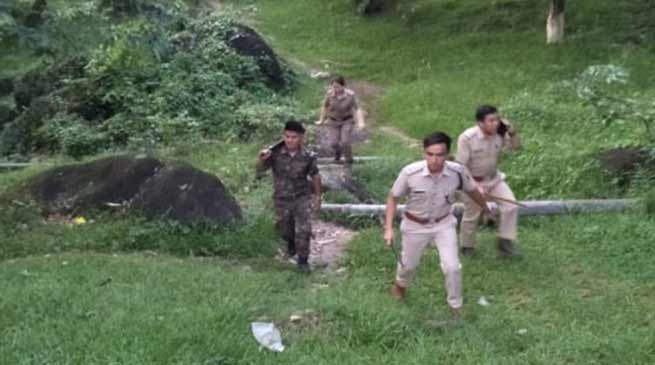 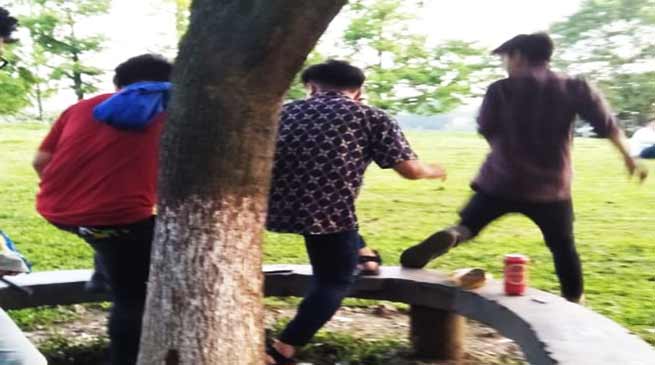 During the patrolling Police team seized numbers of Beer Canes and disposed off the seized items at the spot and took the photographs of each person found with beer canes and strict warning given to them, if found nex time involve in such kind of activities then Police will take strict action against each individual and put them behind the bar. 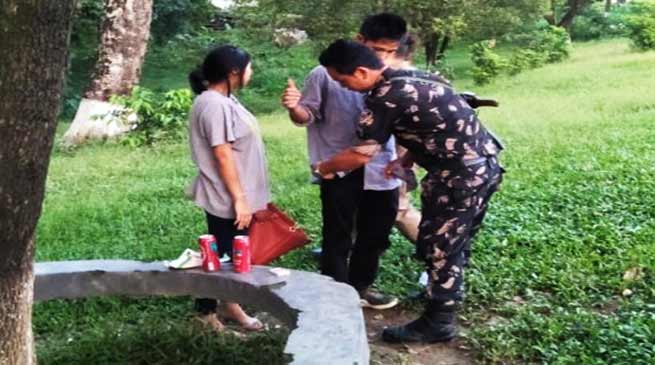 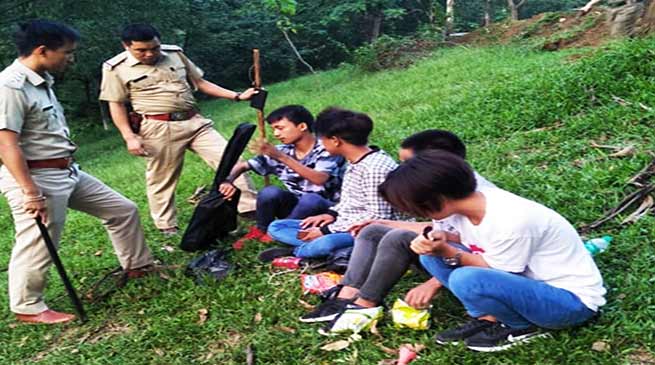 Along with the strict checking drive SDPO Itanagar K. Sikom also told about how IG Park Itanagar is important for the people of Capital Complex area. This is the only greenery Park with large spaces where public goes for morning and evening walks in order to stay healthy and fit.