several organisation including AAPSU took out Protest March in Bomdila, and demanded  withdrawal of  Arunachal Scouts.

Commemoration of several organisation which include students, CBO and general public today hit the street of Bomdila against the act of Arunachal Scouts for vandalising the public property and assaulting the general public as well as police personnel on duty on November 2 and 3rd.

The protesters were holding play cards, banners, and shouting slogan ‘we want justice’, ‘ Arunachal Scout to go back’. 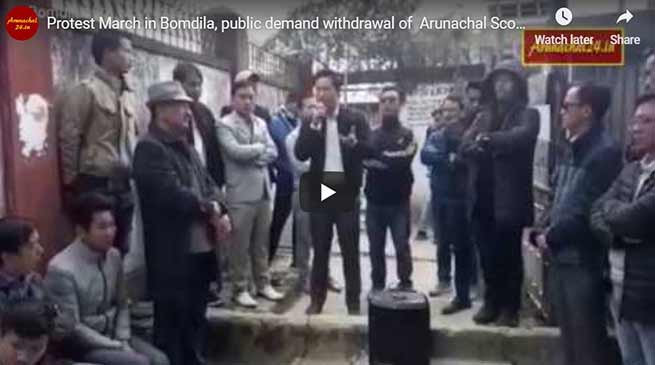 The protest march were organised against the apathy and attitude by the personnel as well as officers of the 2nd Arunachal Scout to the state police and act of misbehave done to the police personnel and lady police as well as vandalising the public property and creating rioting and sense of insecurity and fear among the local resident. 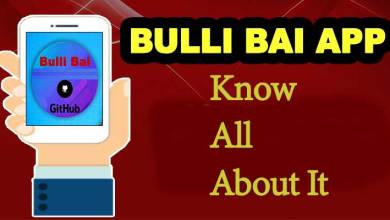