The Capital Police in its movement against the gamblers and gambling in the capital complex have increased its activities and so far 4 cases have been registered in various Police Stations and arrested 15 persona in APGPA-2012. 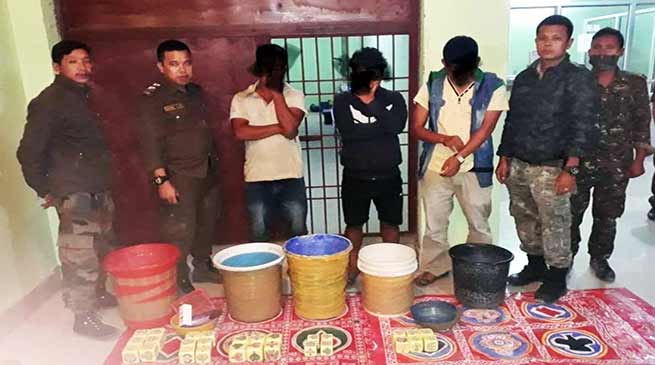 It is learnt that SP Capital M Harsha Vardhan  has instructed all OCs to personally conduct raids at sensitive locations. Patrolling vehicles are also alert and conducting raids, though at most locations the persons involved in gambling are fleeing the place leaving behind the gambling material as the police approaches.

SP Capital has warned that Diwali should not be used as an excuse to indulge in gambling which is illegal. He said plain clothes teams will also be deployed to nab those involved in gambling, mainly in the form of playing dice.