Train 18, India’s first engine-less train, which is being regarded as a successor to the 30-year-old Shatabdi Express, is set for trials on 29 October 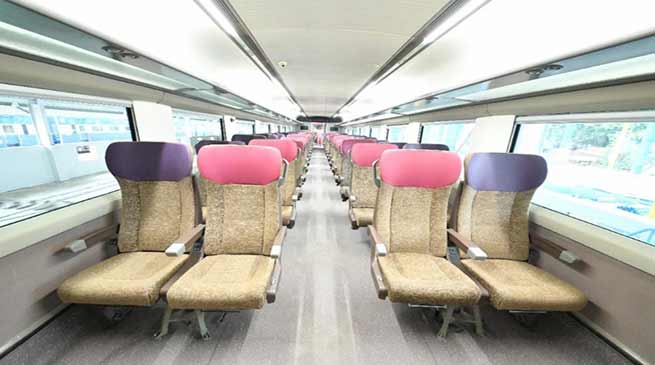 Train 18 has a potential to travel up to the speed at 160 kmph as against 130 kmph for Shatabdis and will result in the travel time being reduced by around 15% once tracks are fitted to suit.

India’s first engine-less train was developed by Chennai Integral Coach Factory in 18 months, the full AC train is designed in such a way that passengers can have a look at the driver’s cabin. 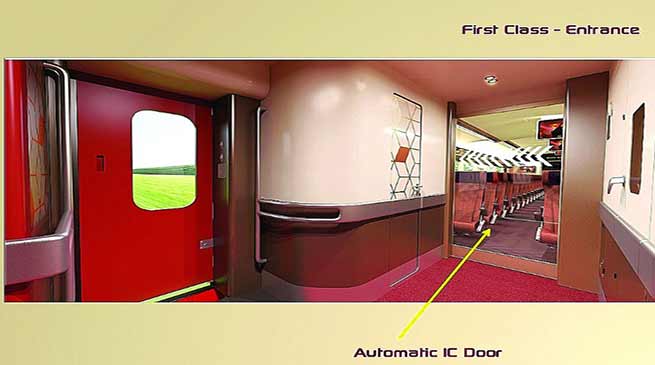 PTI quoted ICF General Manager Sudhanshu Mani as saying that Train 18 will cost nearly Rs 100 crore to build the prototype and subsequent production will bring down the cost.

The self-propelled train, fitted with CCTV cameras, will have two executive compartments.

The executive class will have rotating seats to match the direction of the train. 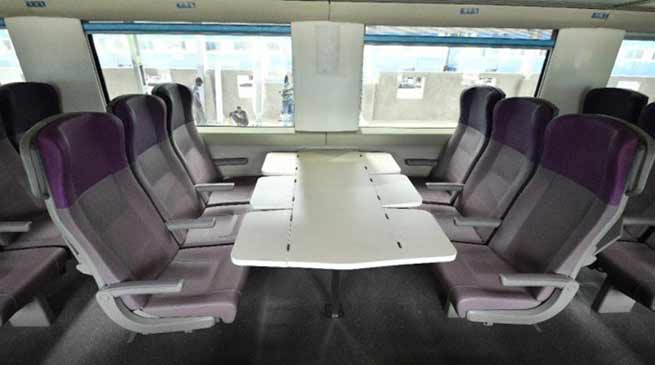 The footstep in a coach’s doorway slides outward when the train stops at a station, enabling passengers to alight safely with comfort in view of the variation in height between a train’s floor and the platform.

.Train 18, a 100 per cent ‘Make in India’ project, will have a stainless steel car body with LHB as the base design.

Like Metro coaches, the doors of Train 18 will open only after the train stops.