Capital SP Tumme Amo inform Arunachal24  that report are receiving from various sources that the people those who don’t have work use to play gambling at sevral place in and around the capital city , which is against the law. 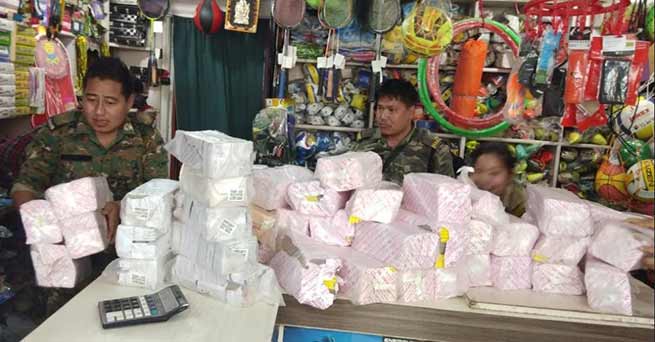 Report are also receiving that housie are also played without any fear of law. Gambling is banned in state and it is a punishable offence. Amo urge upon all not to involve in gambling activities which ruins the family as well as affect the economic condition. 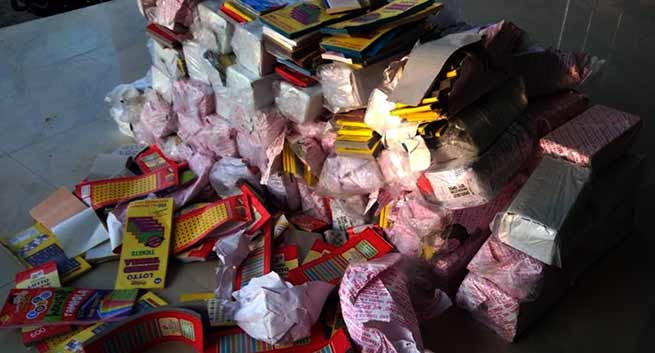 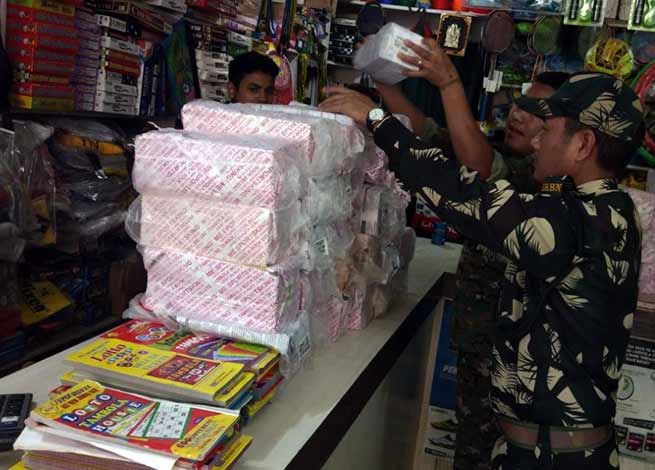 Capital police will continue to conduct such raids and warned all those gamblers to be ready to face legal action. SP added.

Itanagar Lockdown- Here are the Guidlines

Arunachal: Itanagar Capital Region to observe lockdown from 10th to 17th May 2021

Itanagar Lockdown- Here are the Guidlines

Arunachal: Itanagar Capital Region to observe lockdown from 10th to 17th May 2021

Itanagar: Govt should develop a Park in between Zero point Tinali and Papu Nallah- People request

Itanagar: Ganga-Jully road to be re-opened from April 1 for LMV