ITANAGAR:  The capital police has solved a theft case, apprehended two juvenile and recovered stolen laptops, mobiles and other items within 48 hours. informed a official in release.

According to an FIR filed by a resident of Div-IV Senki Park area, on 12-01-2021 at around 3.50 pm two boys entered their  house and stole her Samsung mobile and her son’s HP laptop. The activities of both have been captured in the CCTV installed in their house. Accordingly,  case was registered and endorsed to SI Kenter Tacha. The release said.

The police team led by SDPO Itanagar Kamdam Sikom, Shivendu bhushan, and  SI Tacha analysed the  CCTV footage properly and rounded up  various habitual criminals at the PS, but later with the help of the complainant police team  identified and  apprehended two juveniles in front of their parents, one from DN College area and  another from Nerba Colony, both are habitual offenders and were involved in many theft cases took place earlier. Later after proper examination both have  admitted their involvement. The released said.

They disclosed that the stolen HP Laptop was sold to one staff of Meat & Eat  Restaurant, Ganga at the cost of Rs. 1000/-while  the Samsung mobile was recovered from their possession. On further examination both disclosed that total Laptops -5 Nos, Mobile handset-4 Nos, Apple I-Pad Tablet-1 no. and cash Rs. 15,000/- were stolen from various places so far. The release informed.

The stolen electronic items like Laptop,  Mobile handset and Apple I-Pad Tablet were sold to one of the staff of Meat & Eat Restaurant, Ganga, and one Tempo driver and some of the items have been sold through OLX  (Facebook) and  the stolen cash was spent on drug and gambling.

All the stolen items were recovered from different receivers are Laptop HP – 3 Nos, Laptop (Lenovo) -1 Nos, VIVO mobile handset – 2 Nos, Samsung mobile -1 No, I pad table – 1 Nos,   Key board with wire -2 Nos, Mouse with and without wire – 2Nos, Taptop Charger -4 Nos each. The release said.

One Tana John,23 yrs who has been allegedly regularly purchased stolen electronic gadgets from both CCWL was also arrested and produced before the Court where he was sent to Judicial Custody. The release added.

Both the apprehended juvenile have been remanded and sent to Juvenile Observation Home Pasighat. The release further said. 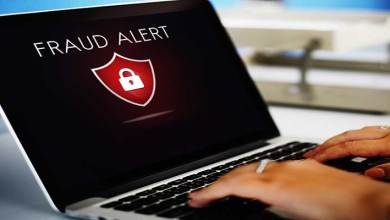 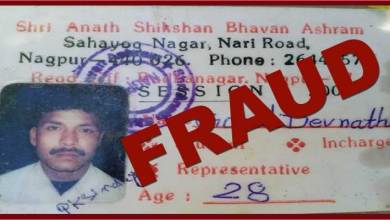