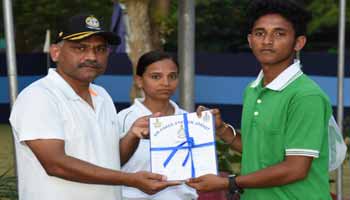 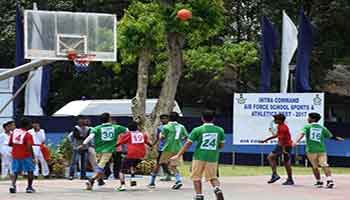 The Event is also aimed at selection of Air Force Schools’ team to represent Eastern Air Command in the forthcoming Air Force level championship that is scheduled to be held in September at Air Force station Jodhpur.

Air Cmde SK Verma gave away the prizes to the Winners. He appreciated all the participants for the enthusiasm and sportsmanship spirit shown during the championship and urged them to continue practising with similar zeal and dedication to bring laurels to the Indian Air Force and the country.