He informed the councillors that the approval for the four lane highway from Itanagar to Banderdewa has been obtained after a long persuasion and effort by the state government and he strongly felt that this four lane highway should be constructed at any cost.

Mein said that the government has prioritise and is stepping up efforts to build the prestigious NH-415 but at the same time it is also the responsibility to see the human factors and identify what exactly the people need and try to find solutions.  There is a need to bring in a tangible change among the people, change for the better. The role of councillor in this regard is very crucial and they must discuss on finding solutions for it and the dwellers along the highway therefore have to be informed and taken into confidence by the respective ward councillors to help them mentally prepared for the eviction, Mein added.

Techi Kaso pointed on the importance of roads for overall development of the state and said that roads are the lifeline of capital complex or anywhere. He appealed the Councillor to cooperate with the government and create awareness among their respective ward masses on importance of constructing the national highway passing through the twin capital city of Itanagar and Naharlagun.

DC (Capital) Prince Dhawan informed that the district administration has already briefed every councillors about this project and steps has been initiated to hold ward meeting of every wards in capital complex to find out the exact number of dwellers to be affected by the eviction drive.

IMC Chief Councillor Kipa Kaku while assuring to provide support to district administration during construction of the four lane highway briefed DCM about the problems confronting every councillor and requested DCM to help develop the sector roads and sanitation of every ward.

She also informed that Itanagar has been included and allowed to participate in the third round of the Smart City Competition amongst other cities in the country.

DCM has assured to look in their grievances in consultation with the local MLA who is also the Parliamentary Secretary PWD.

Father and Son charred to death in a Fire incident 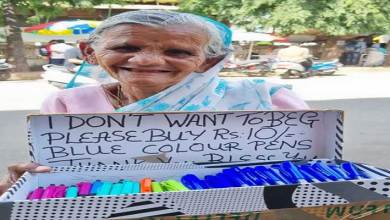 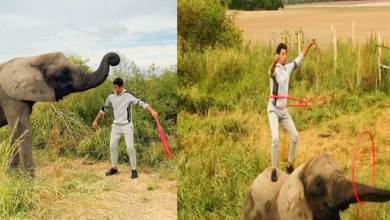 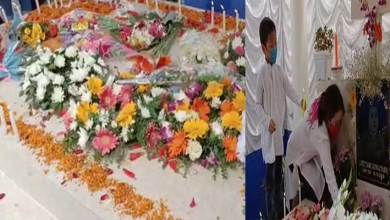 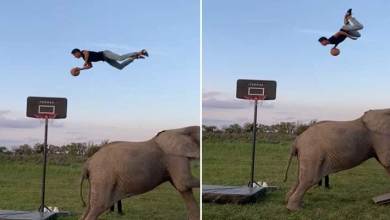