Continuing with the Vehicle checking drive, Capital Administration along with the Police today conducted checking at verious locations at Itanagar, Naharlagun, Nirjuli  Banderdewa.

Dekio Gumja, SDPO Capital and his party was entrusted to target vehicles used by high class people like Fortuners, Endeavours, Scorpios and tinted glasses were removed from 35 such vehicles. During such checking, 1 no .32 pistol with 10 live rounds was recovered from one person and matter is under enquiry till filling of this report. 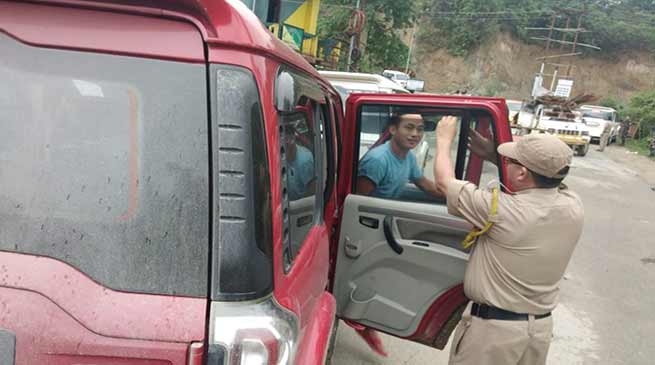 The DTO informed that a total of 36 nos of vehicle were penalised and 2 vehicles were seized which could not produce the necessary documents. 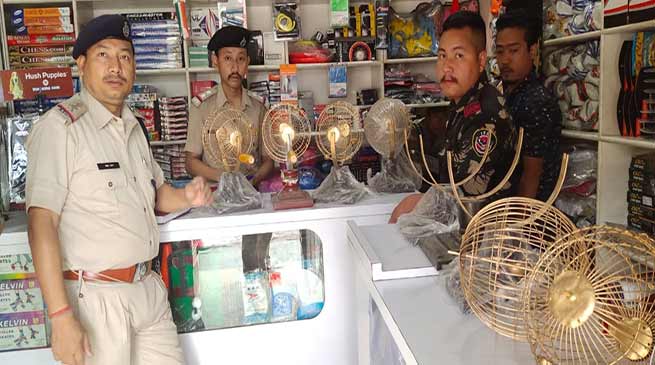 He further informed that tinted glass were also removed from more than 350 vehicles. 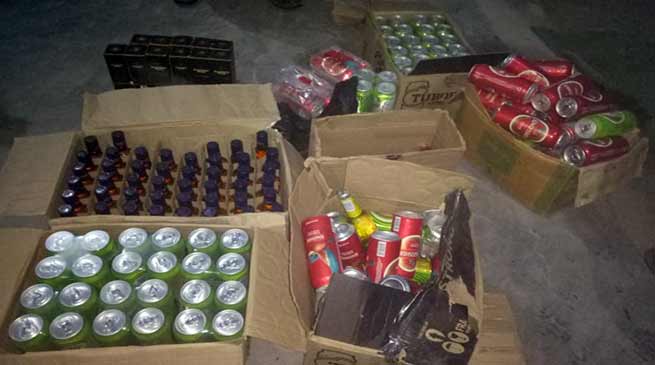 The above parties also seized various items/materials of housie at Itanagar, Naharlagun and Nirjuli