NEW DELHI- China is once again deploying robot soldiers ( robots equipped with machine guns ) on the border with India, cherishing its nefarious dreams. In such a situation, near the mountainous region of Ladakh, China has now installed robotic machines in place of soldiers. 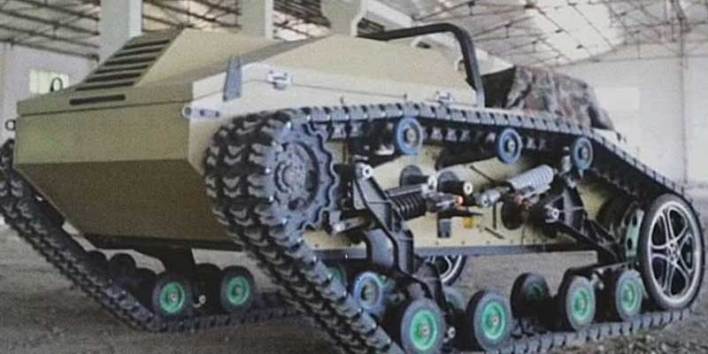 Besides the unmanned ground vehicles, the PLA has the VP-22 Mine Resistant Ambush Protected Vehicle. It can be used to move troops or as an ambulance. The VP-22 can carry about 15 passengers at a time. There are 70 VP-22s in Tibet, and as with the Sharp Claws and Mules, most of them– 47– are in the western sector.

With the specialised vehicles, about 200 Lynx all-terrain vehicles have been spotted,  about 150 of them in the areas closer to Ladakh. They can be used for moving soldiers and supplies and as a platform for heavy weapons or for air defence weapons. 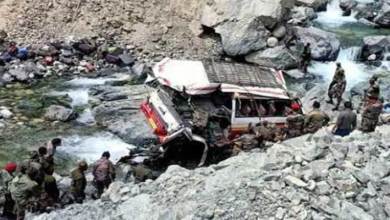 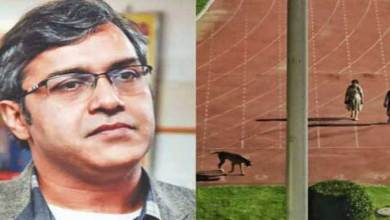