They were apprehended based on the strong human and electronic input established by the security forces.

In another incident, Assam rifles apprehended over ground worker of NSCN-K(YA) from Longkhao village in Arunachal’s Longding district on Friday.

ASSAM RIFLES APPREHEND AN OGW OF NSCN-K (YA) IN ARUNACHAL PRADESH #AssamRifles, on 19 Nov, in a joint operation with State Police apprehended an OGW of NSCN-K (YA) and recovered one point 22 Rifle with magazine & four rounds from Longkhao Vill, Longding Dist, Arunachal Pradesh. pic.twitter.com/rswJIHMDON 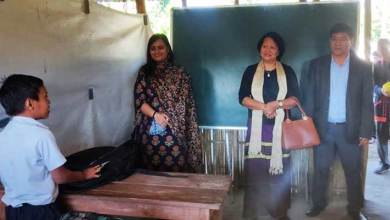 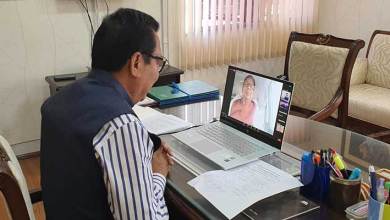 Climate change is a real threat to the entire earth: Says Chowna Mein 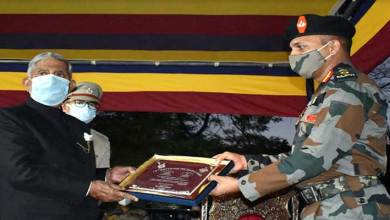 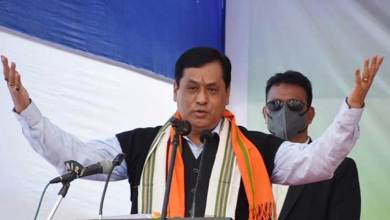