TATO (Shi-Yomi )- Calling spade a spade, Chief Minister Pema Khandu minced no words when he put the blame squarely on the local residents of Tato for lack of infrastructural development despite being declared the headquarters of Shi-Yomi three years ago.

Khandu had inaugurated the new district with its headquarters at Tato on 9th December 2018 along with the then Union MoS for Home Kiren Rijiju and Deputy Chief Minister Chowna Mein. However, Tato is yet to witness any creation of infrastructure and the offices of the deputy commissioner and superintendent of police function from Mechuka, 50 kms further up.

Referring to ‘complaints’ raised by several local leaders during a public meeting at Tato on Monday, Khandu said the ‘complaints’ should be directed towards ‘your own people’.

As per sources, during the creation of the district local people of Tato had agreed to give sufficient land for creation of office infrastructure for free but when the authorities actually reached to survey and start the ground work, the ‘donated land’ was far less than what was required and assured.

From the file- Arunachal CM inaugurates Shi Yomi, the new district of state

“Every financial year since creation of the district, we have been keeping funds for development of Tato as the district headquarters and every year the fund went unused. Now tell me who is responsible?” Khandu revealed.

He gave example of the three other districts – Pakke Kessang, Leparada and Kamle – created along with Shi-Yomi, where infrastructural development has begun in good stead but ‘even a single brick is yet to be laid’ at Tato. Khandu, however, assured that the government will continue to support all round development of the district no matter what.

“I believe the land issues have been finally resolved. We will certainly reallocate sufficient funds for development of Tato in particular and the district as a whole,” he assured while urging the people to monitor the quality of work on the ground.

Khandu, who travelled by road to Tato from Mechuka, expressed concern over slow progress in construction works. The 50 Km stretch road from Tato to Mechuka is divided into three packages.

“Work is progressing well in only two packages. Progress on one package is not satisfactory. I will take the issue up at the highest level when I get back to the state capital,” he said.

He also assured to discuss with the Chief Secretary and Commissioner PWD with respect to the Tato to Bene road, widening and maintenance of which is yet to take off. He said work is yet to start as notification on land acquisition has not been issued till date.

“I assure that the notification will be issued as soon as possible but people along the road have to cooperate. Please remember many road projects in the state have suffered due to issues related to land compensations,” Khandu said.

Earlier, the Chief Minister inaugurated the newly established circle headquarters of Rapum and one Health and Wellness Centre each at Rapum and Yapik villages besides laying the foundations for the BRTF road to Tato and a veterinary aid centre at Padusa village. 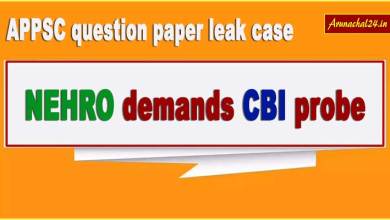 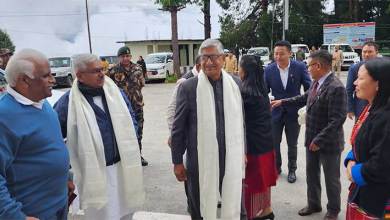 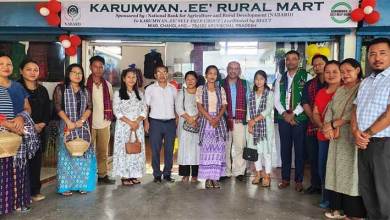 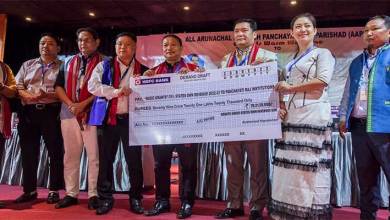 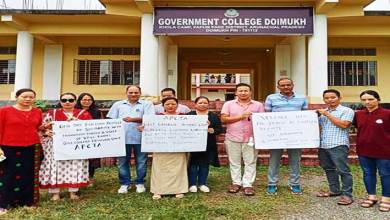 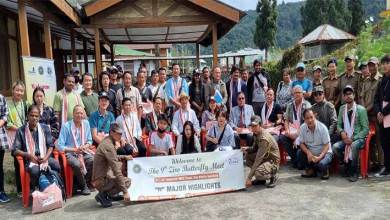 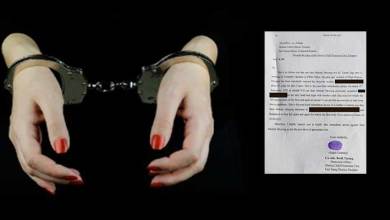 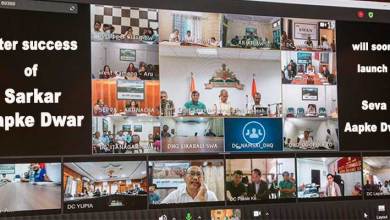 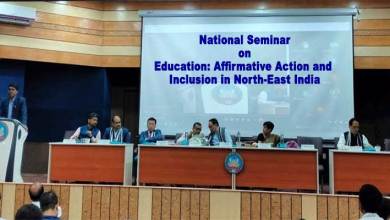