ITANAGAR- The Director General of Border Roads (DGBR) Lt. General Rajeev Chaudhry, VSM called on the Governor of Arunachal Pradesh Brig. (Dr.) B. D. Mishra (Retd.) at Raj Bhavan, Itanagar on 16th June 2021. They discussed about strengthening the road communication in the State.

The Governor emphasised on the necessity of good construction and quality of roads, use of latest technologies to stop untimely deterioration and avert any mishaps during the construction of the roads. He stressed on proper maintenance of roads so that roads remain open for traffic round the year.

Road communication for the territorial security of the Nation is of paramount importance in Arunachal Pradesh being a Frontier State bordering three countries, the Governor said. He further pointed out that due to inclement climate and heavy rain falls, road communication is disrupted, causing hardship to the people especially in cases of medical emergencies, transportation of perishable agricultural products and other economic activities. For the well being of the people of the State, Border Roads Organization (BRO) has to provide cost effective and sustainable infrastructure in the State, he said.

The Governor suggested the Director General of Border Roads to appropriately contribute in the construction, upgradation and maintenance of Miao-Vijoynagar Road, which is being taken up by the State Rural Works Department. He invited scientific advice and technical suggestions from the BRO in implementation of this strategic road project which will facilitate movement of heavy load carriers at the time of emergencies.

Earlier, the Director General of Border Roads briefed the Governor about the roads and bridges taken up by the Border Roads Organization. He assured quality work and proper maintenance of the BRO executed roads.

The DGBR also assured the Governor in sharing expertise in road constructions at challenging locations with the Work departments of the State Government. 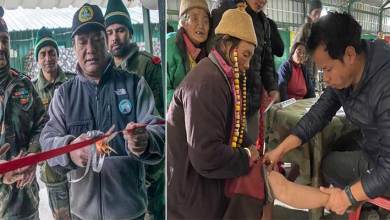 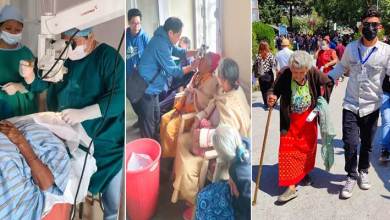 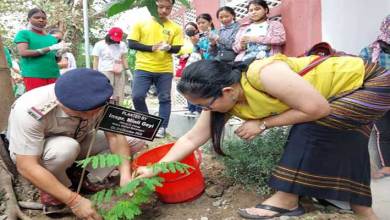 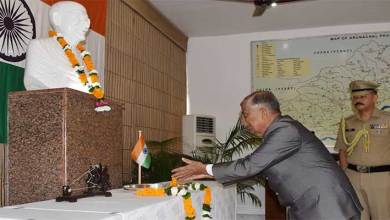 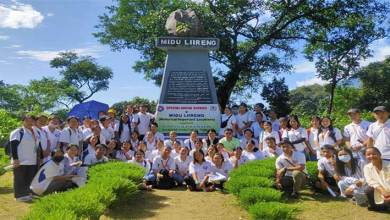 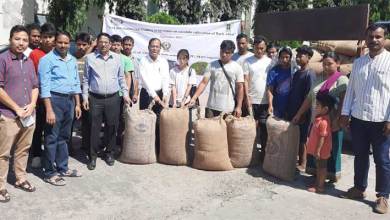