ITANAGAR-  Arunachal Pradesh Chief Minister Pema Khandu today said that the decades old pending issue of Arunachal-Assam inter-state boundary row will be resolved once and for all, probably by the end of November.

Speaking to reporters after the meeting, Khandu said today’s meeting can be termed as the penultimate one in the series of meetings held between the two states after the historic Namsai Declaration.

“One more meeting is to be held between me and my Assam counterpart Dr Himanta Biswa Sarma for a final agreement and permanent solution. Both of us are determined to resolve all our differences by the end of November,” he said.

Khandu informed that following the Namsai Declaration, 12 committees were formed headed by a cabinet minister – both by Assam and Arunachal Pradesh. These committees jointly visited the disputed areas, took feedbacks from people of both sides and submitted their reports to their respective state governments.

“Today we discussed on these reports district-wise in depth. I am happy that all reports are positive in effect and the committees of both the states have sincerely and jointly worked to find a permanent solution to this boundary issue,” he said.

He pointed that ‘if there is a strong political will’ no issue can remain unresolved for decades. He expressed gratitude to Prime Minister Narendra Modi and Home Minister Amit Shah for their motivation and being the guiding force in ensuring a smooth communication between the two neighbour states to resolve the boundary row out of court.

“I have to specially thank Dr Himanta Biswa Sarma for personally stepping out to resolve the boundary row not only with Arunachal Pradesh but with all other North Eastern states that share boundaries with Assam. 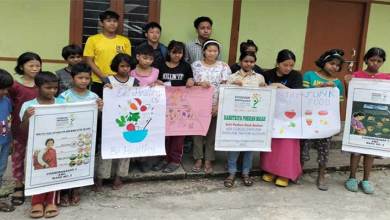 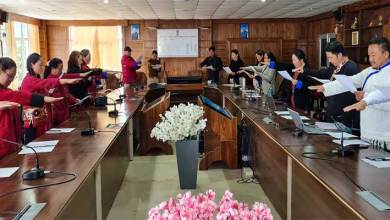 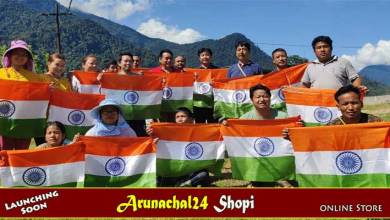 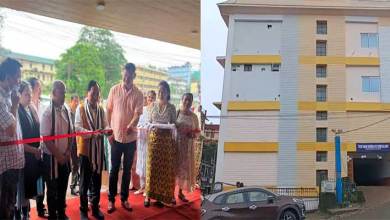 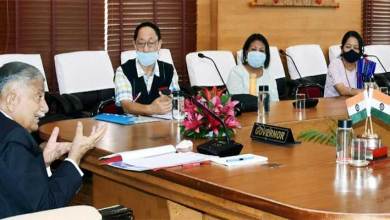