WALONG- An outreach program on ‘Awareness of Mother Tongue’ was organized by the Centre for Endangered Languages (CFEL), Arunachal Institute of Tribal Studies (AITS), Rajiv Gandhi University (RGU) for the Meyor community at Thinai village under Anjaw District this Sunday. The event was conducted during the Sung-Ngu, the harvesting festival of the Meyors.

During the program, CFEL released and distributed a dictionary on the Meyor language and screened a documentary film titled “Fading Tongue of the East?”  which is on the language and culture of the Meyor community.

While addressing the gathering, Prof. S. Simon John spoke on the importance of speaking in one’s mother tongue at the family and village level to preserve the rich language and cultural heritage of the Meyor community. He also urges the Panchayat members and Community-Based Organisations of the Meyor community to put their effort into safeguarding and promoting their language and culture.

As per the UNESCO report 2009, Meyor is one of the critically endangered languages of Arunachal Pradesh. The dictionary and the film are an outcome of two extensive fieldworks and a weeklong workshop carried out on the Meyor language by the CFEL research team between August 2017 and February 2020. 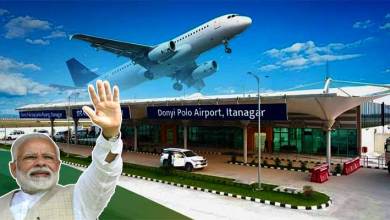 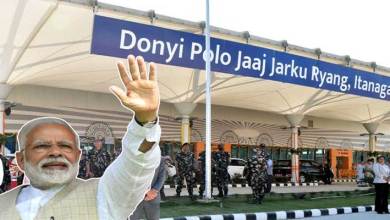