Briefing media persons at Nirvachan Bhawan in Itanagar this evening, Additional Chief Electoral Officer of the state Kangki Darang informed that voting percentage cross the previous 77 per cent in 2014. He said on 11th April, the voter turnout was 77.38 per cent and with today’s turnout, the figure will increase.

However the reports from Longkhao village polling station under 59 Longding Pumao Assembly constituency in Longding district which has around 1156 voters is yet to be received. 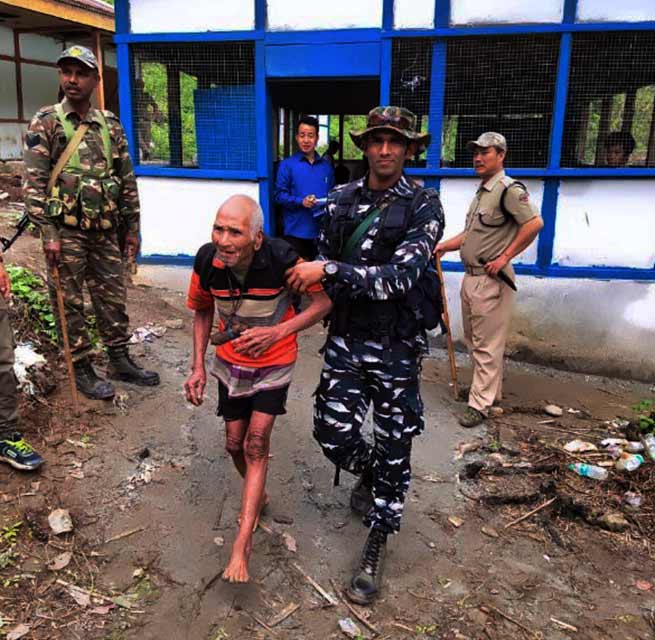 Darang said that Nachiban polling station under Bomdila Assembly constituency in West Kameng district has polled the highest percentage of vote which have recorded 96.94 vote polled.

Re-polling has been peaceful by and large in all 19 polling stations of state only from Messing where the original EVM was not working and the spare EVM was used.

Asked about possibilities of  re-polling  in any  polling station , Mr Darang said, “There will be re-polling in some polling stations in Kra Daadi and Kurung Kumey districts. Reports have been sent to Election Commission of India (ECI). We are expecting the approved list from the Commission by tomorrow.’’ The re-poll was delayed due to delay in scrutiny.