The resurface runway of Vijaynagar Advance Landing Ground (ALG) inaugurated and dedicated to the nation and people of Arunachal Pradesh on Wednesday.

Several other high ranking officers of the Army and Air Force were also present on the occasion. Repair of the runway at Vijaynagar, which was coordinated by Air Force Station Jorhat, was a challenging task because, there being no road connectivity, all the load had to be airlifted by helicopters. 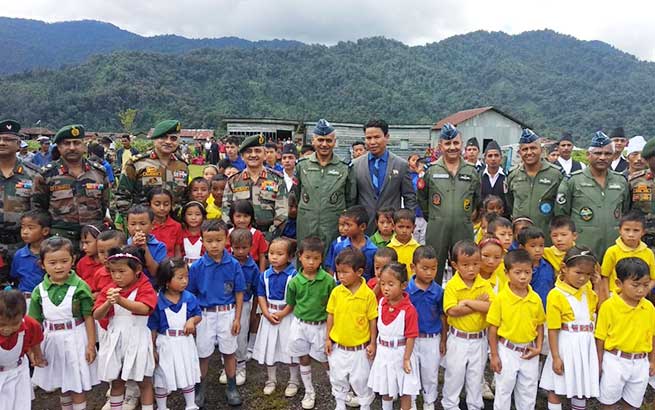 The airfield is important not only for the local administration in extending their reach to the residents of this remote area but also crucial from a strategic point of view. 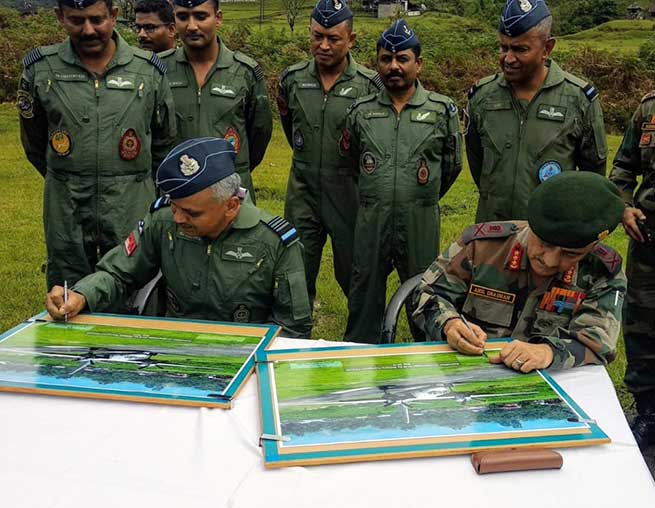 The ALG will assist in effective management of our borders with Myanmar and facilitate launch of joint operations by Indian Army and Air Force for the defence of the Vijaynagar salient. 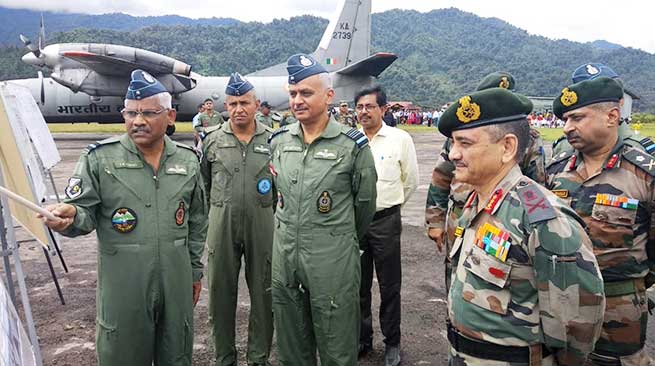 The Army Commander and the AOC-in-C, while interacting with the locals and ex-servicemen at Vijaynagar, commended them for their unflinching dedication to the nation and expressed the hope that air connectivity with the rest of the country would open a world of opportunities for them.

Interact with locals wherever you go, says Robin Hibu