Though Arunachal with its 58,000 MW power generating capacity, boasts itself of being the emerging ‘power house’ of the country, the state’s own hydropower generation was meagre 15-16 MW, observed the Chief Minister.

“It’s a matter of shame that we failed to make optimum use of the generous funding,” he said.

“Public are true in asking — if we are unable to manage small projects, how do we with big projects?” said the Chief Minister and noted that the government today is unable to reply to people on this matter.

The CM observed that policy deficiencies, slow decision making process and lack of pro-active measures by state government had caused delay in hydropower development. He also observed that execution of hydel projects took serious beating due to inefficiency in the department.

Taking serious view of such setbacks, the Chief Minister issued strict direction that henceforth, funds utilization for development of all hydel projects will be strictly monitored. He instructed the department officials to conduct proper feasibility study and proper site selection so that the site has the required power generating capacity and is safe from flood water or erosion.

The CM also asserted the government will not hesitate to take action against any misappropriation or erring officials.

Also to make optimum use of the hydropower department, the Chief Minister entrusted the department to work in close coordination with power developers to help them address local issues and to monitor their work progress.

He instructed Commissioner Power Ashis Kundra, to delegate department engineers with responsibilities and duties with the power developers as per project wise and basin wise.

“Your participation will enable speedy development of hydropower. It’s your duty to take stock of the grassroots problems, educate the people about hydropower and to work in close coordination with local legislators,” said the Chief Minister to the department engineers present.

“Unless people’s cooperation is guaranteed, we cannot go ahead with projects. It should be in full confidence of the people and agreeable to them,” he said and announced that the state government will revisit and revise the hydropower policy to assure maximum benefit to the local people. 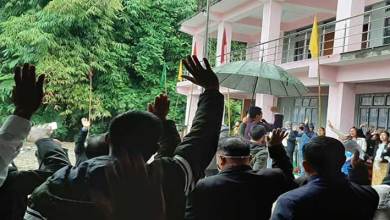 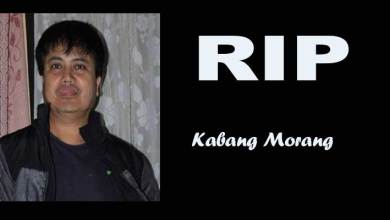 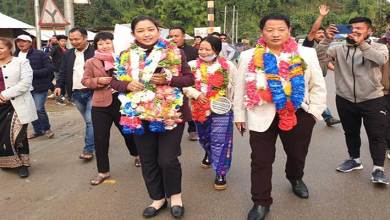