A beauty queen in Myanmar was forced to hand back her crown hours after she made a comment  about the ongoing Rohingya crisis. 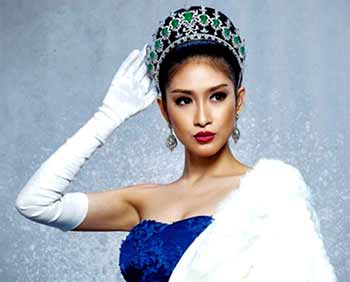 Shwe Eain Si, a beauty queen from Myanmar has claimed that she was stripped of the Miss Grand Myanmar 2017 pageant title after she posted a video accusing Rohingya Muslims of indulging in communal violence in Rakhine state of Myanmar.

The Hello Madam Media Group Company on Sunday announced that Si had been stripped of her title because she didn’t behave like a role model.

In the video, posted on her Facebook page, Si says Arsa’s “caliphate-style movement” attacks were blown “out of proportion”.

She accused the Rohingya militants and their supporters of leading a media campaign.
Si is not the first beauty winner to run into a trouble in a pageant.

Earlier in September, the winner of Turkey’s national beauty 2017 was stripped of her crown after she shared a post over a tweet relating to the failed coup that was deemed offensive.

My Govt will solve all pending issues, for this ready to face any problems- Pema Khandu 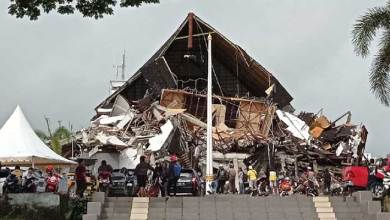 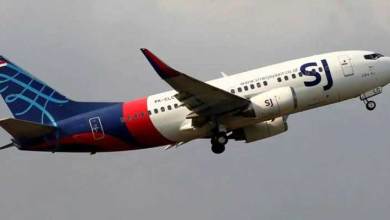 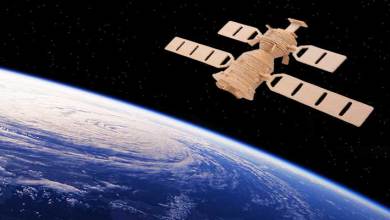 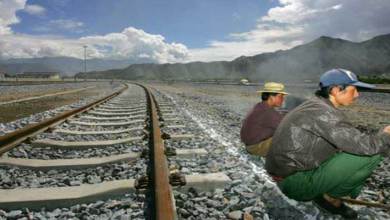 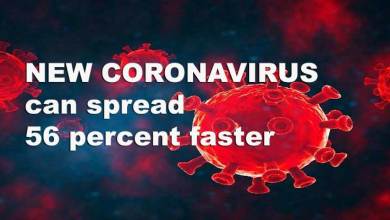 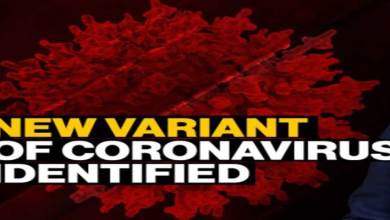