The Arunachal Visit of His Holiness the Dalai Lama is concludes on Tuesday. Thousands of devotees stood along the streets to bid farewell to His Holiness The Dalai Lama as the motorcade brought him to Tawang Civil helipad, after concluding a four-day visit to birthplace of Sixth Dalai Lama. The devotees stood along the streets leading to the helipad with head bowed in respect to express goodbye to their spiritual head. His Holiness left civilian helipad at around 9 am for Guwahati, after addressing his devotees at Tawang monastery who had gathered since early morning to get glimpse of him. He said he has special attachment with Tawang and announced to come back again. Earlier Chief Minister Pema Khandu along with RWD Parliamentary Secretary Jambey Tashi and Tawang MLA Tsering Tashi met His Holiness at the monastery to bid their farewell and accompanied him towards the helipad. At the helipad, His Holiness gave his blessings to Chief Minister and others present. The helicopter carrying His Holiness flew round the Tawang town before proceeding towards Guwahati. All the dignitaries present including the monks and devotees waited at the helipad with prayers till the helicopter safely at Guwahati. 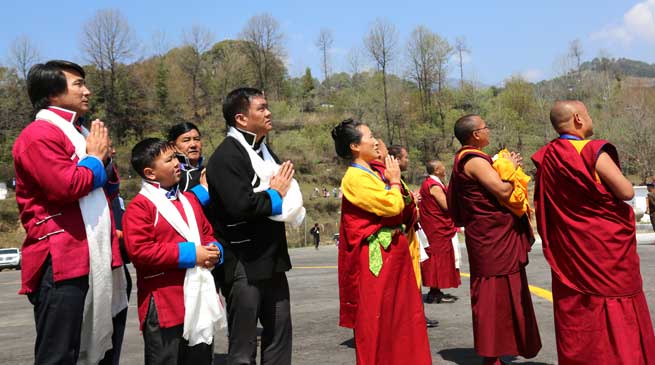 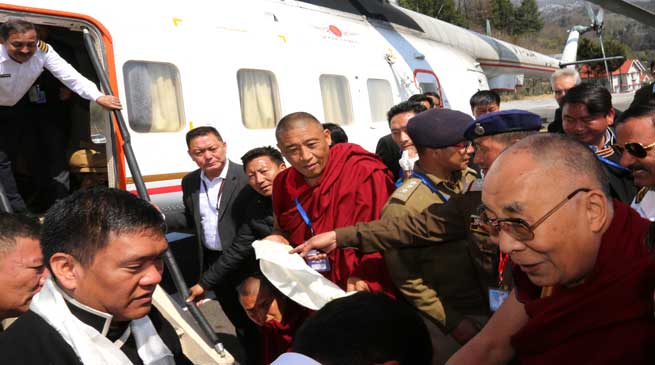 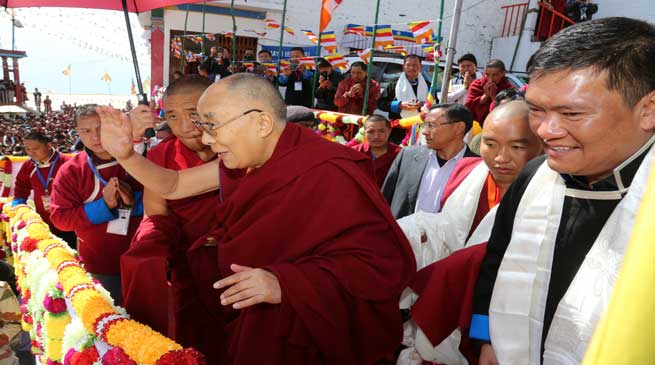 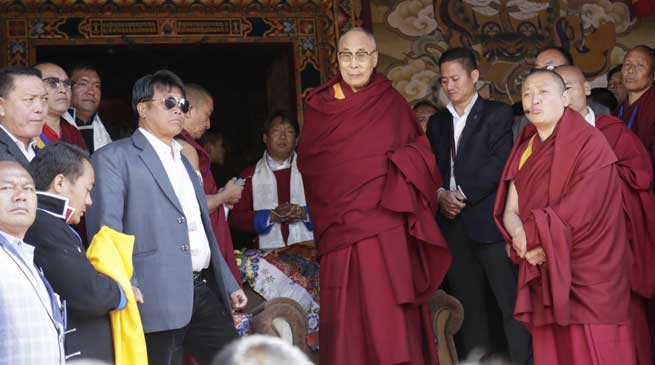 Dwellers Not Ready to leave Place for Ayush Medical & College 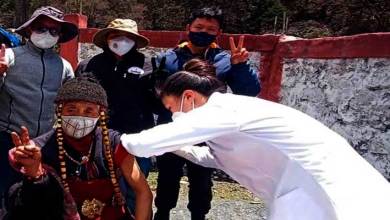 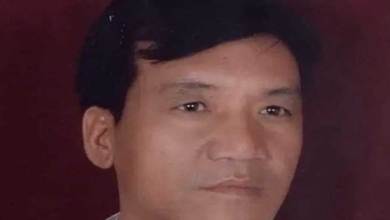 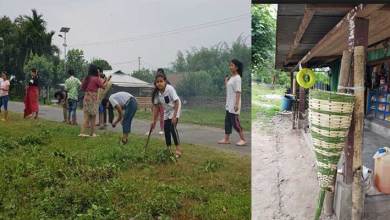 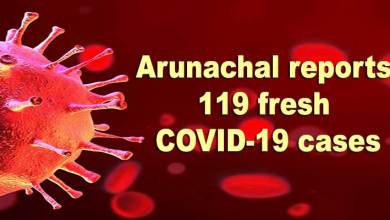 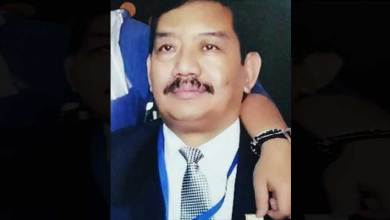 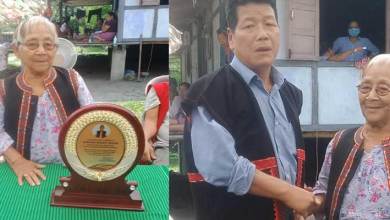